3 We Thank Need for Speed For 20 Years of Entertainment

Need For Speed Trailer And Gameplay Footage Are Here, We Love the Game Already

EA Games know there's enough public for a video game focused on tuning cars and racing them in the process, so they decided to bring back Need For Speed Underground, of course, wrapped in a modern aura.
1 photo
It's hard to find a petrolhead who will not have played thousands of hours trying to unlock races, defeat rivals on the blacklist and create the ultimate tuned racing machine in Need For Speed.

Also, NFS Underground was one of the most loved versions of the game, and that's why Electronic Arts brings it back to fans. Besides the official trailer, we also found a video containing in-game scenes, including tuning and racing scenes, so you know which one is worth watching first.

Anyway, here's what you need to know about the game while you polish those joysticks, keyboards or steering wheels. The overall game environment hints a lot to an Underground sequel, and the graphics are jaw-dropping, but that's something you'd expect from EA Games and NFS, to be honest.

Naturally, the game features iconic real-life cars but other than that, it is centered around five action-packed overlapping stories. Also, there are five ways to play, requiring a different set of skills: Speed, Build, Crew, Style, and Outlaw.

We don't know about you, but the news of a new Need For Speed game really got us going, especially after we saw the trailer and the in-game footage. You can also watch them in the two videos we embedded below. 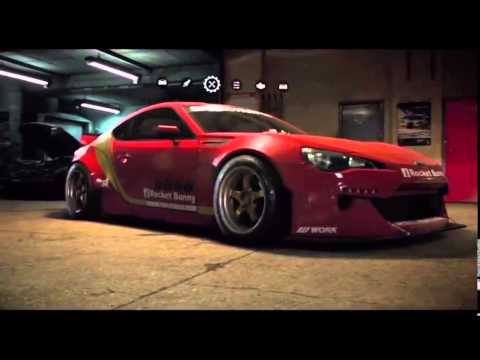 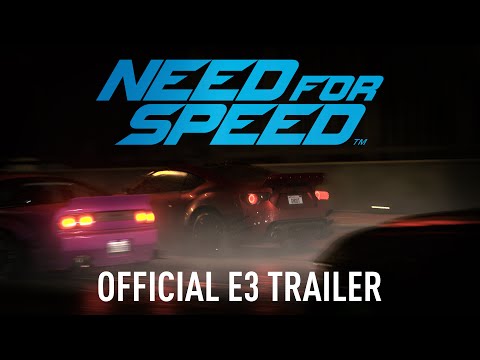