1 New EV Battery On Its Way

3 US to Give $2.4Bn for Batteries, PHEV, EV
Car video reviews:
Up Next 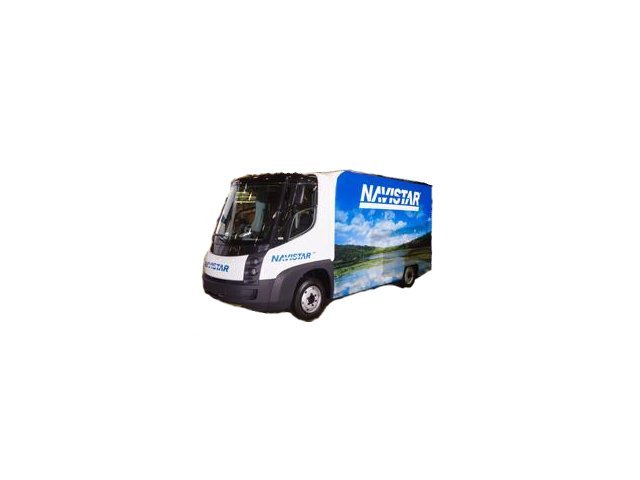 Truck manufacturer Navistar presented yesterday on Capitol Hill the result of both their endeavor to build an all-electric truck and the US Department of Energy's $39 million grant awarded to Navistar in August.

Details on the truck were not so far released, as this is only a preview of what Navistar will eventually build. Starting with 2010, some 400 all-electric delivery trucks will be built in Elkhart County, Indiana, with output hoped to increase to thousands as the market expands.

“The all-electric commercial truck is a concrete example of advanced technology that will be swiftly brought to market with government incentives, just like diesel-hybrid trucks and school buses,” Greg Elliott Navistar vice president said.

“We must continue to invest together for the next generation of advanced vehicles with innovative aerodynamic design and greater hybrid and electric market penetration across the nation.”

In addition to the funding, the House passed legislation for a R&D plan for clean technologies. The bill now awaits the Senate's consideration.

“At a time when the economy is struggling, supporting breakthrough technologies like Navistar’s all-electric truck will create jobs for our state and help free us from our dependency on energy imports,” Sen. Evan Bayh D-IN added at the unveiling.