2 Hulkenberg, Liuzzi Eye Kubica's Seat at Renault
Up Next

Nationality Does Not Help Hulkenberg - Manager 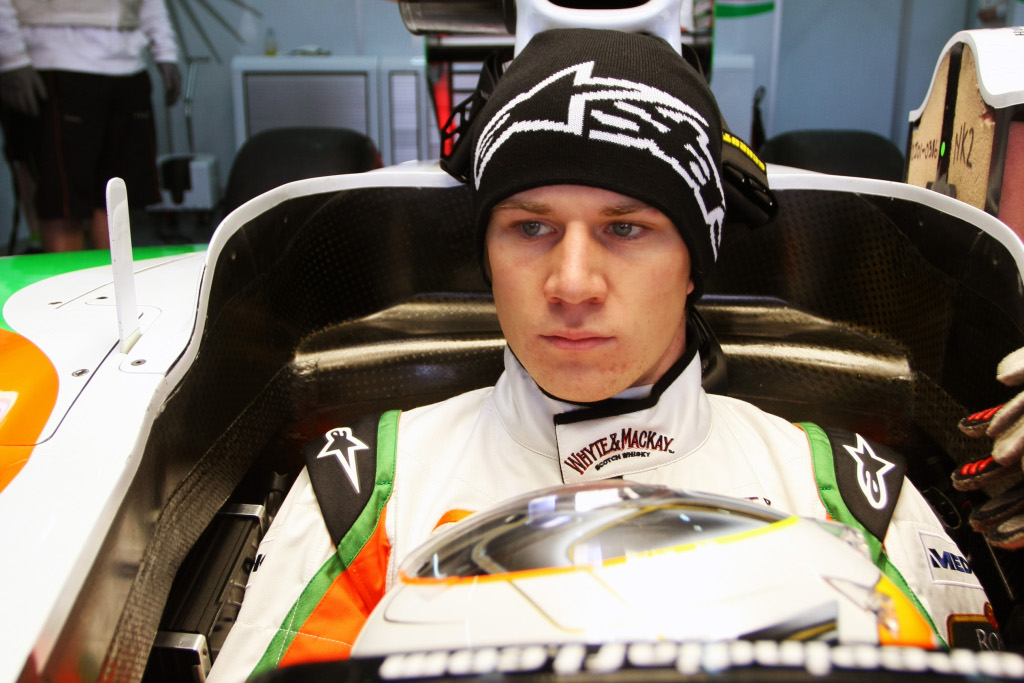 Having a whole bunch of drivers of the same nationality compete at the same time in Formula 1 usually plays well for the country in question. And that's because it creates a motor racing culture that helps young, talented and aspiring drivers to make an easier step into the Great Circus.

By now, you must have all figured we're talking about Germany, as the European country has no less than 5 drivers (two of which are world champions) lined up on the 2011 grid. And, according to manager Willi Weber, this is one of the multiple reasons why his talented client Nico Hulkenberg missed out on the F1 entry list this year.

“Nico has all the right qualities but he had to share the stage with many other Germans,” said Weber in a recent interview with Motorsport Aktuell, hinting that Hulkenberg's qualities would have been far more appreciated hadn't he had so many drivers of the same nationality to share the grid with.

“It's like a cake; if you have to share it with seven others, the piece you have is small,” added the manager who, until not so long ago, was taking care of all motor racing related business for 7-time world champion Michael Schumacher.

In the end, he managed to secure a reserve driver deal for the young German in the Force India Mercedes lineup, something that the ex-Williams driver plans to make the most of in 2011.

“I will have the chance to run on Fridays and will do everything possible to put in impressive performances to recommend myself for a permanent seat in 2012. Hopefully (I'll have) a long and successful career in Formula One.”

As for his long-time target, like any other German driver who grew up watching Schu take title after title in the early 2000s, he admitted he aims no lower than the F1 title.

“My goal is definitely to fight for wins and the championship one day,” he added.