1 Renault Yet to Announce Replacement for Kubica 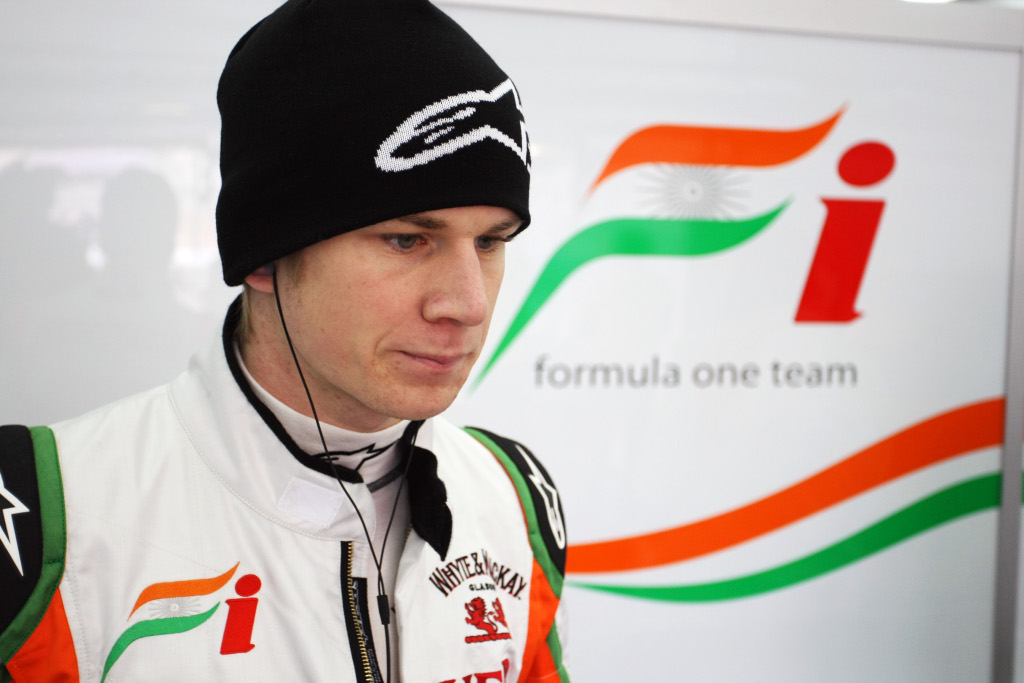 Robert Kubica's medical condition is now stable, but that's basically where all the good news for the Polish driver stop. His return to F1 for the 2011 season is questionable to say the least, and that news alone has practically revived the drivers market related to F1. Well, that and the comments made by Renault boss Eric Boullier the other day.

Talking to the media on Monday, Boullier admitted that should Kubica be forced to miss out on the entire F1 campaign this year, Lotus Renault will most likely sign a more experienced driver to join sophomore Vitaly Petrov. Meaning it won't be one of the current 5 reserve drivers to benefit from Kubica's injury (Bruno Senna was believed to be in pole position) but an external figure.

Several names have made the headlines for a potential deal with the Enstone based team in recent days, including Kimi Raikkonen, Nick Heidfeld, Jarno Trulli, Pedro de la Rosa and Christian Klien. However, none have made any comments related to the prospect of driving the innovatory R31 through 2011.

One driver whose management hinted that will take a potential Renault offer into consideration was Nico Hulkenberg, currently a reserve driver for Force India. Timo Gans, a member of Hulkenberg's management team, revealed that if the offer arrives, it will be discussed.

“We have a contract with Force India and we will not take the initiative to contact Renault,” said Gans, according to the Daily Mail. “If Renault should contact us we will start thinking about that, but we are not doing that yet. Hopefully Robert gets well soon.”

If this were to happen, it would be the second time a Force India reserve driver would leave the Silverstone based organization for a race seat elsewhere, after Giancarlo Fisichella's exit for Ferrari back in 2009.

Vitantonio Liuzzi, another driver linked with Force India Mercedes, who has recently been ousted from Silverstone to make room for Paul di Resta, visited Kubica in the hospital on Monday and admitted to 422race.com that, should he be offered a racing job by Renault, he'd be inclined to take it.

“It's obvious that when Renault should be sure that Robert won't be able to step in the car, this chance might be open and I hope to be chosen instead of somebody else,” said Liuzzi, according to the aforementioned source.