Most Significant Trucks of the Decade 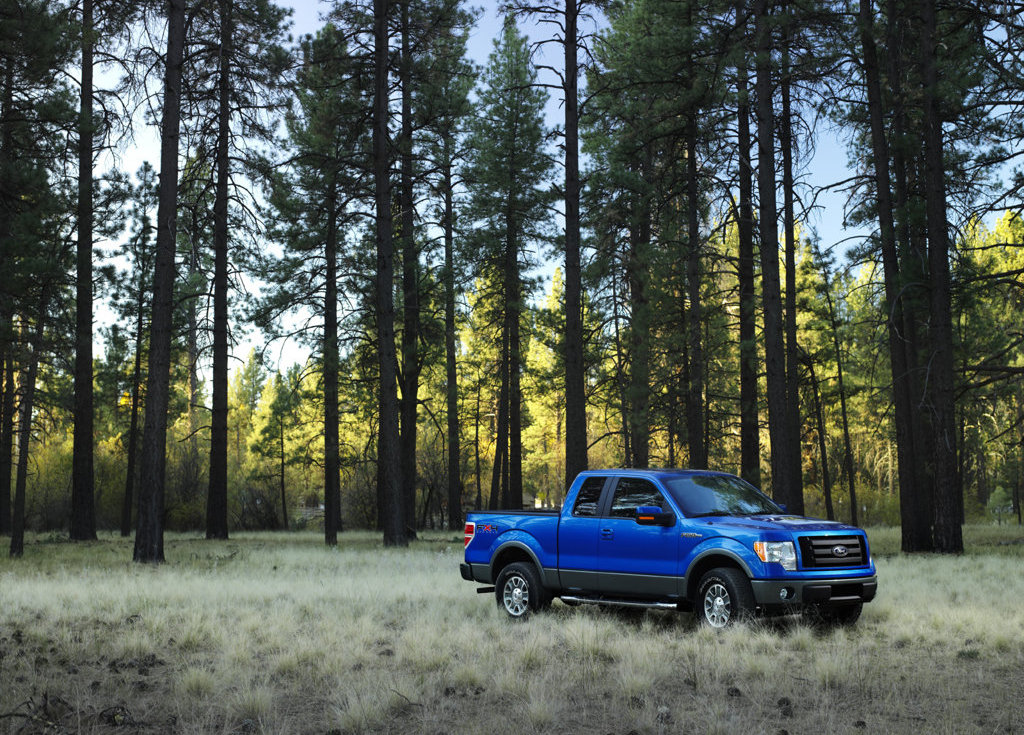 After analyzing the trucks sold in America for the last ten years, the PickupTrucks.com website alongside AutoPacific decided to create a top ten of the most significant trucks, the models which introduced new technology.

"On balance, we thought the 2009 Ford F-150 was the most significant pickup of the last decade," said Jim Hossack, vice president of consulting for AutoPacific. "It sells in high volume, owners like it and its body, chassis and powertrain are all first rate. Features abound, and there are more models, series and options than can be counted. It's a good looking truck and suitable for the widest possible range of tasks and uses."

The most significant trucks of the decade are:

"Despite the economic challenges of the past two years, it's hard not to look back at the last ten years without calling it the decade of the pickup truck," said PickupTrucks.com editor Mike Levine. "Sales of full-size pickups hit 2.56 million units in 2004 and Ford's F-Series trucks remain the nation's best-selling vehicles, 33 years in a row."