1 A New Mini Convertible Is Out

2 MINI to Run High in 2009, Skoda to Adjust Production 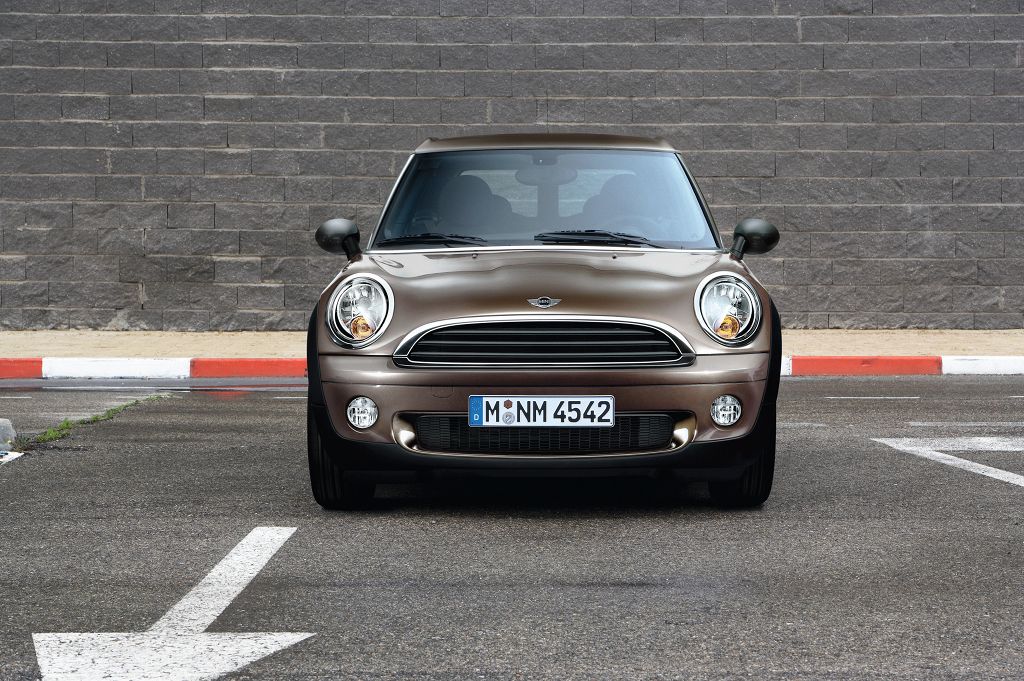 Most people think that MINI's models are the best cars to be bought during recession times so BMW's brand aims to take full advantage of this matter using a new, cheaper and lower-spec car. The MINI One Clubman will be officially displayed at the upcoming Geneva Motor Show but the manufacturer has already announced pricing and engine specifications for the new model. The Clubman will be priced at £13,290 OTR and will be powered by a 1.4-liter, four-cylinder petrol engine, similar to the one found on the MINI One hatch variant.

The aforementioned unit develops a maximum power of 95 hp but is particularly focused on fuel efficiency and CO2 emissions, as the manufacturer explained in a statement for the press. MINI's “green” efforts mainly consist in new technologies, such as the Brake Energy Regeneration, the Auto Start Stop and the Shift Point Display, which are all available as standard on the forthcoming model. 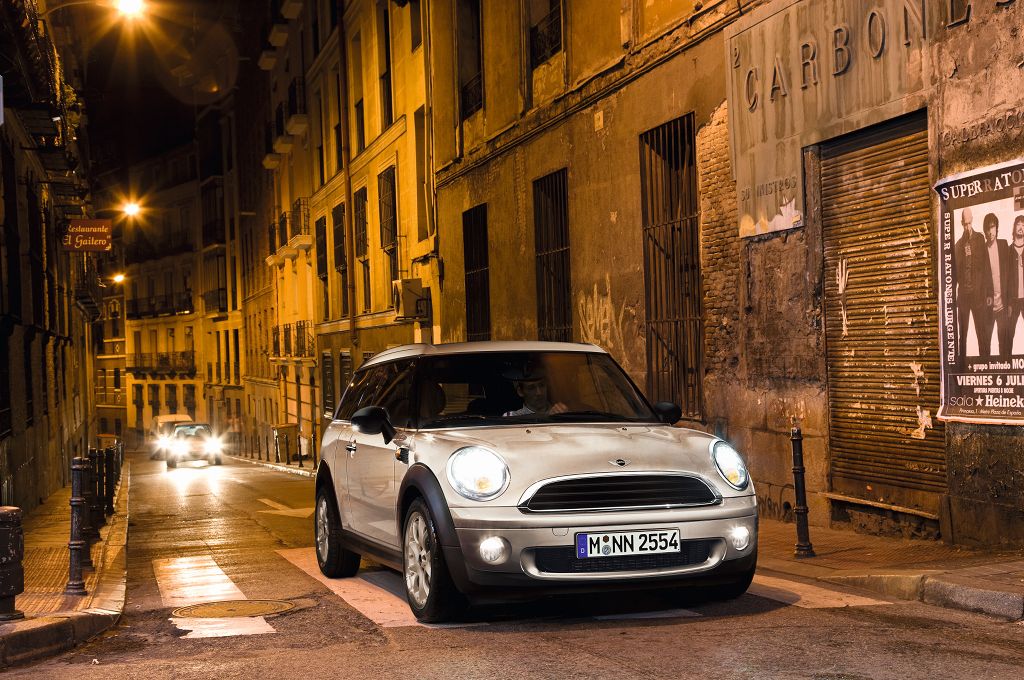 In case you're wondering what would be the fuel consumption of such a mini car, you should probably know that the Clubman tops 52.3 British mpg (5.4 l/100km) in combined mode, with CO2 emissions going around 130 g/km.

The MINI One Clubman comes with a choice of the transmission configurations, namely a 6-speed manual unit, available as standard, plus a 6-speed automatic variant with manual-shift capability that comes as optional.

There are several exterior colors available, including silver and black, MINI said in the press statement. And more importantly, all models are equipped with air conditioning systems as standard since January 1, 2009.

Authorized UK dealerships are already taking orders for thenew  Clubman, despite the fact that the official launch is scheduled for March at the Geneva Motor Show.