4 Schumacher May Become More Private in 2010
Up Next

How to Disable 100 Cars Remotely

Michael Schumacher - the Most Famous F1 Driver in FOTA Survey 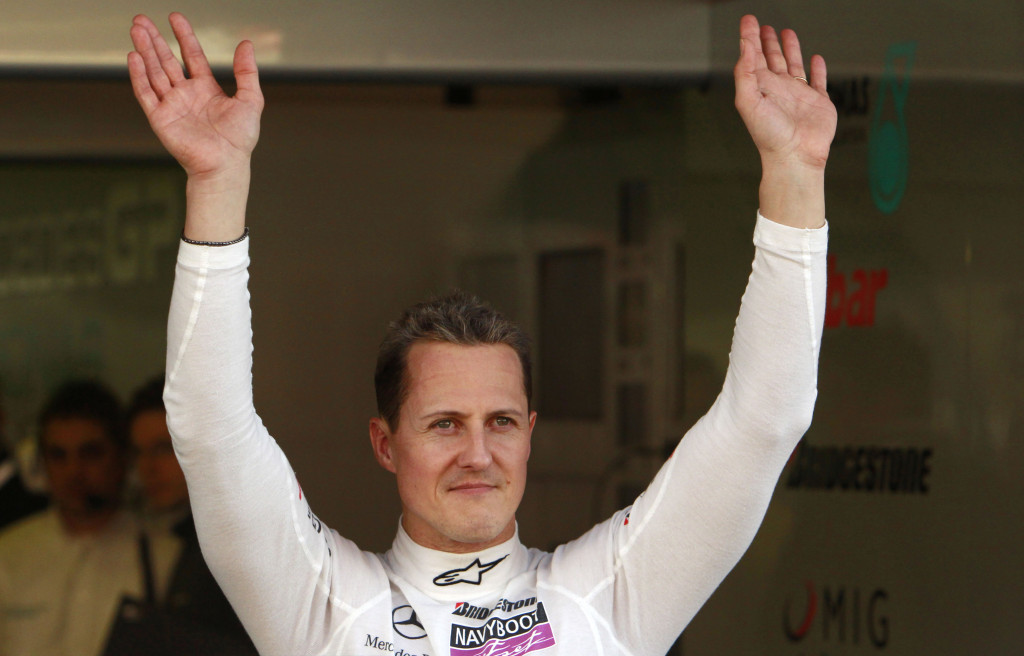 Of course, we didn't need a survey to tell us who is the most famous Formula One driver nowadays, especially since the man himself made a huge comeback into the sport this year. But the Formula One Teams Association (FOTA) wanted to make it crystal clear, so they've launched a survey on this particular topic earlier this year (early February).

According to some unofficial sources, it seems that 41-year old German racer Michael Schumacher has been voted as the most famous driver in Formula One, with an overall 19.5 per cent of the votes. Second placed was Spanish driver Fernando Alonso, who only managed to get some 9.7 percent, while the podium was completed by Kimi Raikkonen, who switched to rally racing in the meantime.

According to a report from the GMM news agency, it seems that around 90,000 fans took part in the survey. Of course, voting the most famous driver in F1 was not the only topic voted upon, as the teams' association wanted to find out the fans' opinion on the ways of improving the show in Formula One. The action was backed by the very Formula One Management, whose chief executive is Bernie Ecclestone.

“We would like to thank all those who took part and completed the survey. The results will be published and used by FOTA to help it decide what changes need to be made to make F1 better for fans,” said the survey's official web page.

The survey will be made official in the upcoming few days, with the results likely to be translated by the FOTA and the FIA into show-enhancing rules for the future of the series. Also, its timing couldn't have been better, given the recent claims suggesting a boring F1 – following the lack of show in the Bahrain Grand Prix.