How to Disable 100 Cars Remotely 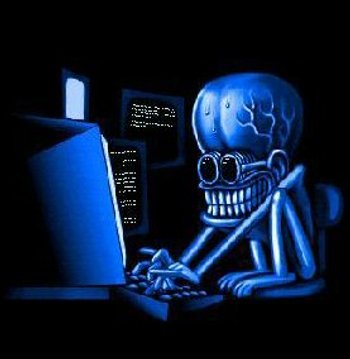 As today's vehicles become more and more computerized, it was only a matter of time before someone somewhere thought to test their skills in hacking and try to virus one or two vehicles. But to do so with over 100 cars, that's a bit of a masterpiece.

So, what do you need to accomplish such a feat, probably in the hope that the CIA will notice and hire you to do the same with Osama's ride?

Those where the criteria met by Omar Ramos-Lopez, a 20-year old former employee of the Texas Auto Center dealership. When he found himself without a job, Ramos-Lopez decided to take revenge on some 100+ vehicles and, using an Internet-based software, hacked into whatever cars he could.

Some 100 people in the Austin area were affected as a result of Ramos-Lopez's actions, finding their cars honking like crazy or utterly disabled.

"We initially dismissed it as mechanical failure," Texas Auto Center manager Martin Garcia was quoted as saying by worldcarfans.com. "We started having a rash of up to a hundred customers at one time complaining. Some customers complained of the horns going off in the middle of the night. The only option they had was to remove the battery."

Ramos-Lopez apparently used the Webtech Plus system also in service with Texas Auto Center to wreak havoc. Webtech Plus is used by the dealership to disable cars of customers who are behind on payments by either immobilizing them or by triggering the horn.

The investigation led by Austin Police Department's High Tech Crime Unit ended in the arrest and charging of Omar Ramos-Lopez with computer intrusion. The crimes were perpetrated in February.