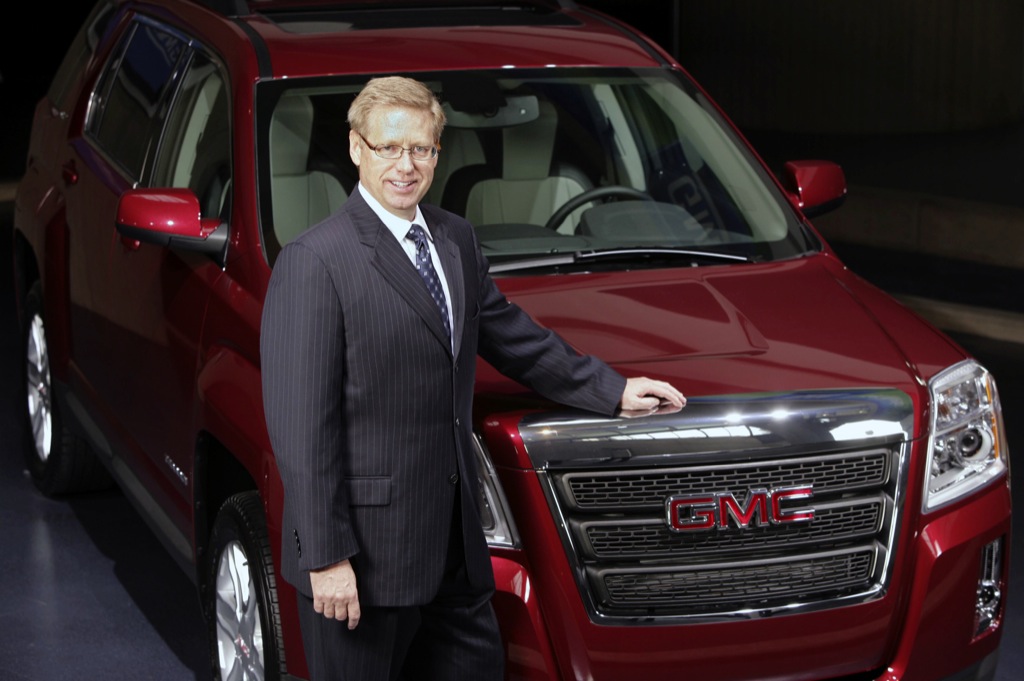 Buick's transformation continues with new changes in the upper management area, this time with a new signing. Robert A. Lutz, GM vice chairman, marketing and communications, announced that Michael D. Richards will be the new general manager of Buick GMC, replacing Susan Docherty who was named GM vice president, US sales, in October.

Richards, 52-year old, previously worked as vice president of marketing and sales for Trilogy, based in Austin, Texas. He was also a consultant to J.D. Power and Associates in Troy, Michigan.

But more important is that he was previously employed by Ford, serving as general marketing manager for the Lincoln Mercury Division from 2006 to 2008. He oversaw the launch of a total of six products in 14 months, according to a GM statement.

“Michael is an automotive industry veteran who brings extensive experience in both marketing and sales,” Lutz said. “We are confident he will build on the positive momentum Buick GMC has with the 2010 Buick LaCrosse and GMC Terrain, as well as the upcoming Buick Regal.”

"We are pleased to have Mike as a member of the GM family,” Lutz said. “His vast sales and marketing experience will be invaluable in his new role, as he leads the team building the Buick and GMC brands."

Meanwhile, Buick is getting ready for the launch of the new Regal, a model that is expected to go on sale in the second quarter of 2010.

“The 2011 Buick Regal is like nothing you’ve ever experienced from this brand,” said Susan Docherty, who previously served as general manager of Buick GMC. “The Regal is the next chapter in Buick’s transformation and will expand the portfolio to include a sport sedan.”