2 Peugeot Sales Up in the UK 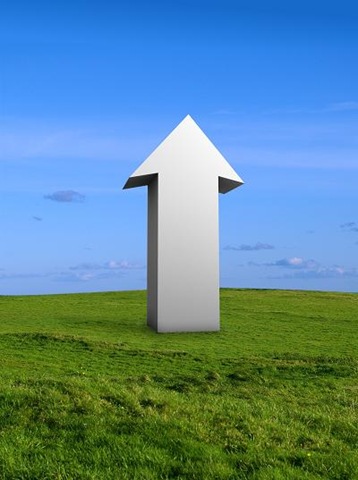 The momentum of past months continued in February 2010 for German carmaker Mercedes Benz, who posted a 13 percent increase in sales for the month, or a total of 72,100 vehicles. The achievement brings the total number of Mercedes vehicles sold to a level 18 percent up compared to the same period last year.

“This sales result is the basis for strong sales in the first quarter and allows us to expand our market position for the full year. We will get a boost from our competitive range of products – especially the new E-Class models – as well as from our growth in key regions such as China and the U.S,” Joachim Schmidt, executive vice president sales and marketing for Mercedes-Benz said in a statement.

Taken one market at the time, China once again proved to be the promised land: Mercedes sold here 7,300 vehicles, more than twice as many vehicles as it sold last February (3,000). In the US, the carmaker sold 5 percent more cars, while in Western Europe sales rose by 12 percent.

For the future, Mercedes is hoping the launch of the E-Klasse convertible and the new SLS AMG will do nothing than boost sales. The growth however will likely be seen in April, because both will be brought onto the market at the end of March.

“The introduction of the E-Class convertible will complete the E-Class family, allowing us to be in an outstanding position with regard to our competitors. The great customer response to the SLS AMG even prior to its market launch shows how fascinating our brand is. In fact, orders are far above our expectations,” Schmidt concluded.