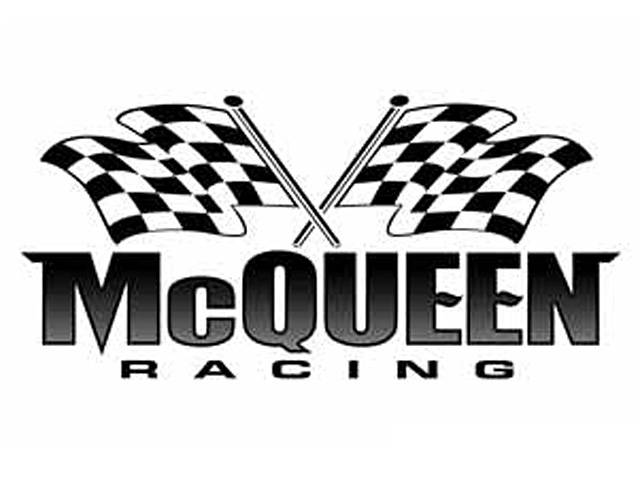 "It is an honor to work with Chad on the launch of his company, and likewise to have McQueen Racing contribute to the success of our team," said Troy Lee, owner of Troy Lee Designs. "It's been great to witness Chad and his kids carry on the McQueen legacy of racing. I am looking forward to working with the next generation of the McQueen family, helping to develop products that celebrate their passion for racing."

Chad began racing dirt bikes at age 6 and by age 12, won his class at the World Mini Grand Prix. He went on to compete professionally in motorsports. His recovery after a crash during practice for the Rolex 24 Hours of Daytona lead him to focus on developing custom car and motorcycle projects that resulted in the launch of McQueen Racing.