3 Mazda to Premiere New Engines and Transmission in Tokyo
Coverstory 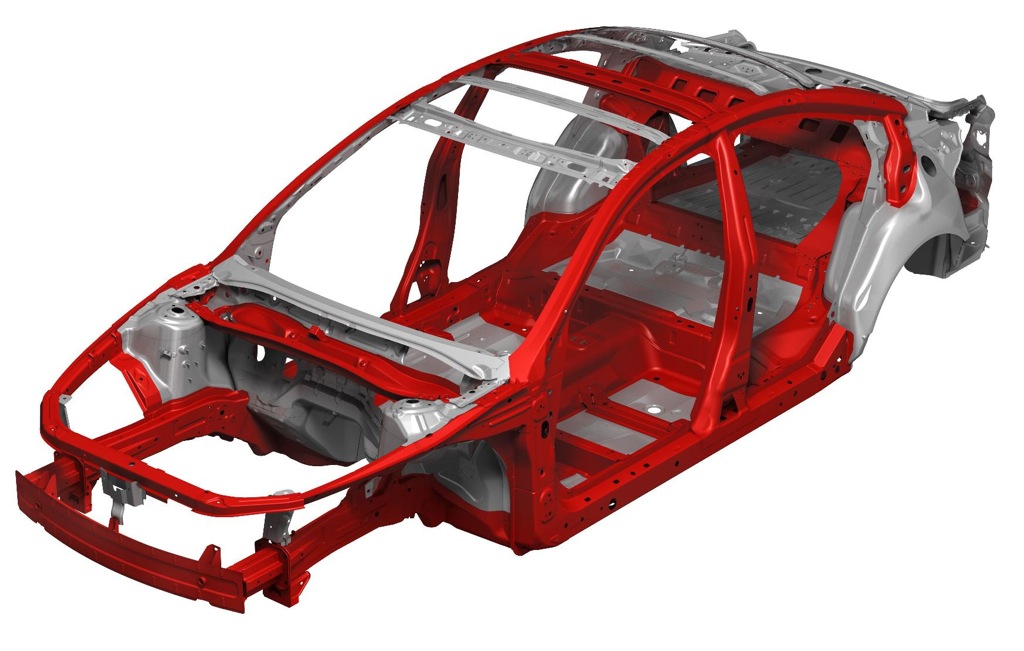 Japanese automaker Mazda released today details of its next-generation powertrain technologies, which include new engines, transmissions, bodyshells and platforms, and that go under the name SKYACTIV. The future range will be launched in 2011, bringing lower fuel consumption and CO2 emissions, and will be featured in all Mazda models.

First off, modifications will begin with achieving a lightweight construction and improving existing powertrain technologies. It will further be followed by the introduction of regenerative brake systems and hybrid power systems. Mazda’s goal is to lower the fuel consumption of its global fleet by 30 percent by 2015 (compared to 2008).

Taken separately, the SKYACTIV-G petrol engine will use 15 percent less fuel and will come with a 15 percent increase in torque output. Higher torque at low and mid-range engine speeds means better driveability with less fuel consumption in everyday driving.

The SKYACTIV-D diesel engine will suffer a drop in fuel consumption of 20 percent, while meeting future Euro 6 emission standards. A two-phase turbocharger delivers smooth and linear responses from low to high engine speeds and increases low and high-end torque up to the rev limit of 5,200 rpm.

The new SKYACTIV-MT manual transmission is lightweight and compact, with reduced internal friction that contributes to lowering fuel consumption. Other highlights include a new body structure SKYACTIV-Body (8 percent lighter and 30 percent stiffer) and a vehicle platform SKYACTIV-Chassis (14 percent lighter).