3 Maserati Recalls GranTurismo, Quattroporte in the US

Simoncelli to Miss Qatar Race Due to Hand Injury 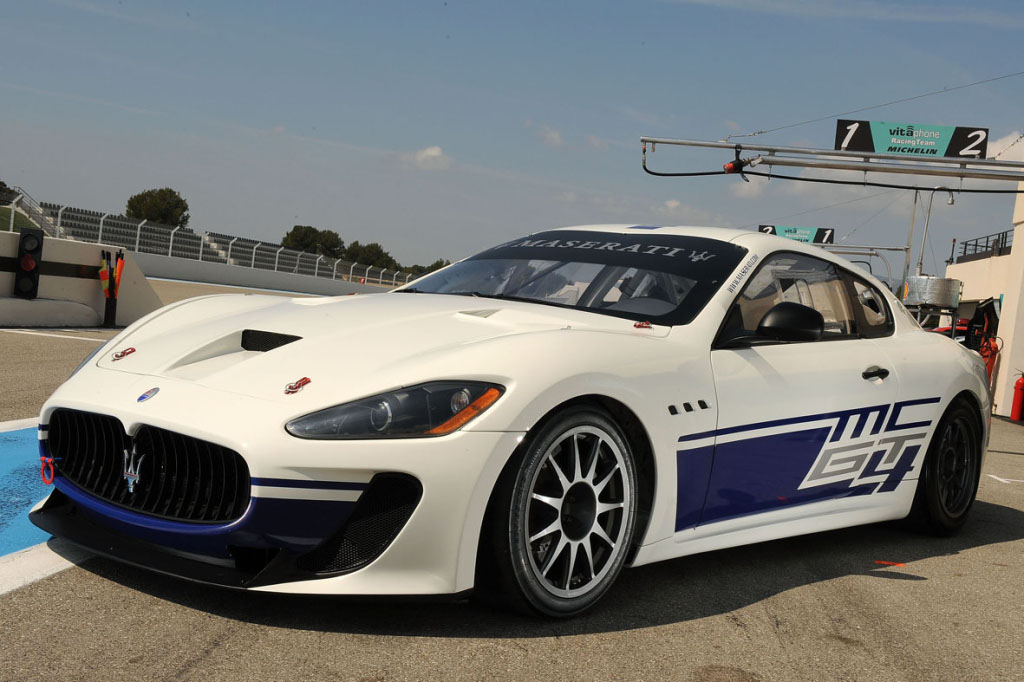 The FIA GT Media days, to be held at the Paul Ricard circuit will witness the official unveiling of the Maserati Granturismo MC, but the Italian manufacturer has already released some of the technical specs of the new GT.

The Maserati GT MC is powered by a 4.7l V8, the same as in the series Granturismo S, that produces, for the series version, a maximum output of 440 horsepower at 7000 rpm and a maximum torque of 490 Nm at 4,750 rpm. For the MC, details regarding engine performance have not been released. The powerplant is matted to a longitudinally mounted 6 speed electro-actuated gearbox, which is controlled via steering wheel mounted shift paddles.

The body of the new GT4 racer is made of carbon fiber, while the windows (windscreen, side and rear) out of Lexan. The structure rests a steel chassis to which a FIA approved rollcage structure is welded.

Based on the Maserati GranTurismo S, the GT MC was designed with GT4 features because, as the company says, "GT4 is the category with the closest links to production models". The fine-tuning work, conducted by Andrea Bertolini, official Maserati tester, already entered the garage of a private team and is set to take part in some GT4 European Cup events in the second half of the season.

Only a limited series will be made available (the number of units has not been released) will be produced. The Maserati GranTurismo MC will become available for purchase starting November, at a starting price of 135,000 euro without VAT.

In addition, in 2010 the Italian manufacturer will once again organize a European single-make cup race. The cars participating in this Cup will boast specifications that will set them apart from the GT4 version Maserati GranTurismo MC.