2 Kasey Kahne to Join Hendrick from 2011

Mark Martin to Race Through 2012 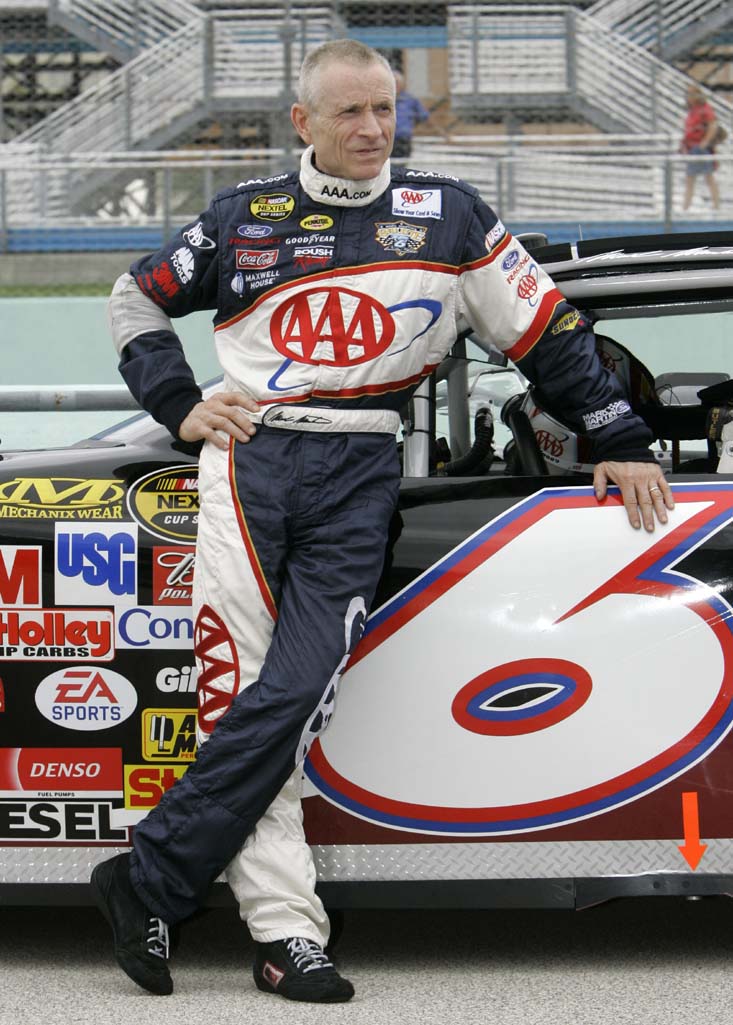 Although there are quite a few races until the end of the 2010 season and despite the fact that Hendrick Motorsports already signed Kasey Kahne to take point in the 2012 season, veteran driver Mark Martin says he has no plans to retire next year.

"I would appreciate it if no one would write anything about me retiring, because I'm not going to retire," Martin was quoted as saying by Autosport.

Martin's contract with Hendrick ends this season, but the 51-year old says he will stay in NASCAR, even if he doesn't exactly what his career will be in 2011. Leaving Hendrick before the end of the season is, according to Martin, not an option.

"Those guys wanted me to drive it for 2012. It was a little bit stretched to do one full-time season. I gave them three. It's been the gift of my career that Hendrick Motorsports has given me. One of my biggest concerns has been who is going to be the successor so that I didn't knock them out of getting the very best A-number-one fit," Martin added.

Hendrick Motorsports signed Kahne on April 15. He is scheduled to drive the No. 5 Chevrolet starting with the 2012 season. This, however, means Kahne still has no contract for the 2011 season. Due to NASCAR's four-car limit, Kahne will be unable to drive for his new team next season.