Kasey Kahne to Join Hendrick from 2011 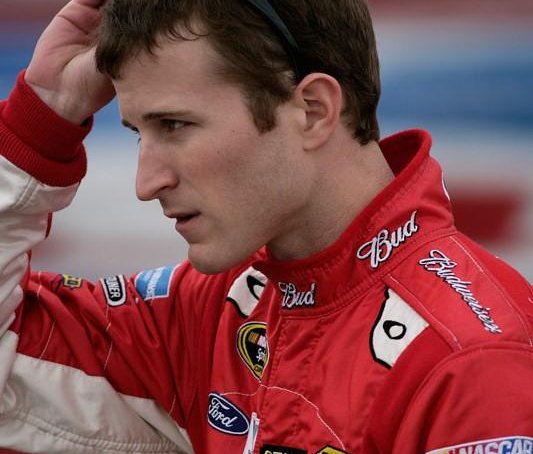 Kasey Kahne and Richard Petty Motorsports (RPM) will likely part ways at the end of this season, with rumors already surfacing the 30-year old driver has signed a multi-year deal with Hendrick Motorsports.

Kahne will eventually replace veteran Mark Martin, expected to make his exit at the end of the current season. For now however, the fact that Hendrick has all the drivers it needs for the 2011 season (Jeff Gordon, Jimmie Johnson and Dale Earnhardt Jr have contracts throughout 2011) shed some uncertainty over the role Kahne will have in the team.

RPM confirmed the fact that Kahne will no longer be with the team starting next year, but did not comment on rumors about his future team.

"Kasey is a very talented driver and I have enjoyed watching him race," RPM team owner Richard Petty said according to Autosprt. "We all wish him nothing but the best and hope he succeeds in anything he chooses to do."

"Drivers like Kasey Kahne are the very reason we got into this sport. Kasey has helped us get to where we are today," RPM co-owner George Gillett told the Boston Herald.

Should no spot be found for Kahne in 2011 behind the wheel of a Hendrick car, some speculate he might turn to Stewart-Haas Racing (SHR), a team which takes its engines and chassis from Hendrick. Currently fielding two teams, SHR does not rule out the addition of a third crew for the 2011 season.