5 CPUC Says Charging Providers Are Not Public Utilities
Up Next

1953 Jaguar C-Type Goes Under the Hammer 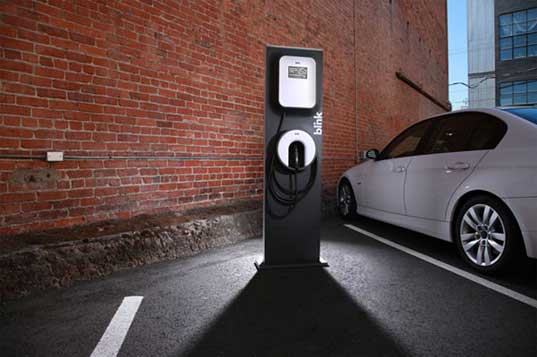 With the advent of the electric vehicles hanging like a sword over the ICE engines, car manufacturers are beginning to join hands and ask for the adoption of standards to govern this brave new world. Whereas worldwide several organizations have been born to tackle this problem, in Europe the movement is just beginning.

It all starts in Germany, with the carmakers which for decades have been dominating the industry. Audi, BMW, Daimler, Porsche and Volkswagen, some of them competitors, have become a common voice asking for the adoption of standards.

The first order of business on their agenda is the adoption of the standards which will rule over the modular connector system for electric vehicle charging. Such a standard will mean that an electric vehicle, regardless of its origins, will be able to plug in and charge from any charging point, regardless of who owns it and where the electricity is coming from.

The German carmakers have already proposed a modular connector, whose design has been submitted for standardization. The system is meant for single- to three-phase charging with alternating current (AC), with the extension for the direct current (DC) being currently under development.

The modular connector consists of core and extension and is applicable to all standard charging modes. The extension can be used for charging at direct current charging stations, including already existing Japanese systems.

The carmakers, together with the OEMs which have developed it, guarantee that the system can operate in case of dirt and adverse weather conditions, with a mechanical locking mechanism preventing unintentional interruption of the charging process.