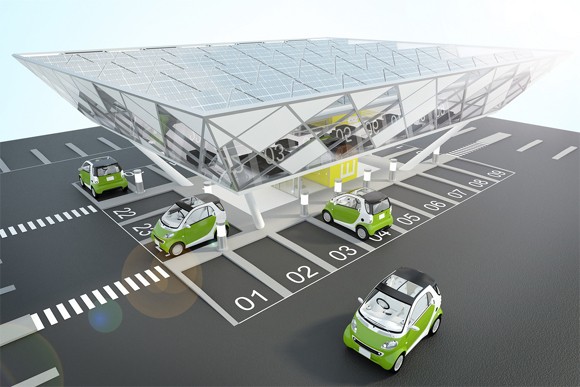 After last week the British government gave a green light to an incentive program aimed at encouraging its citizens to buy electric vehicles, the country is now getting ready to step up efforts to get the infrastructure in place.

UK's Department of Business decided last week to award 660,000 pounds to six organizations to install infrastructure in Essex, Yorkshire and the West Midlands. The money are part of the Alternative Fuels Infrastructure Grant Program.

"This funding is part of our commitment to build a low-carbon economy which will boost economic growth as well as help meet our ambitious climate change targets. It is one of the ways we are supporting changes in consumer behavior that will drive the shift towards low carbon vehicle technologies."

The use of EVs in the UK is poised to be boosted by the 43 million pounds support program that was approved. Under the provisions of the program, buyers of electric vehicles will receive 5,000 pounds as an incentive.

Japanese manufacturer Nissan is likely to become the biggest beneficiary of the program, given the fact that it will be the first to release an electric vehicle on the market. The car will be available for order in the UK starting September 1, with deliveries expected to begin on the island in March.

Customers will have to pay a fully-refundable deposit of EUR300 and will be invited by Nissan to a test drive. If they choose to still buy one, Nissan will charge the Brits 23,990 pounds, including the increased VAT rate.