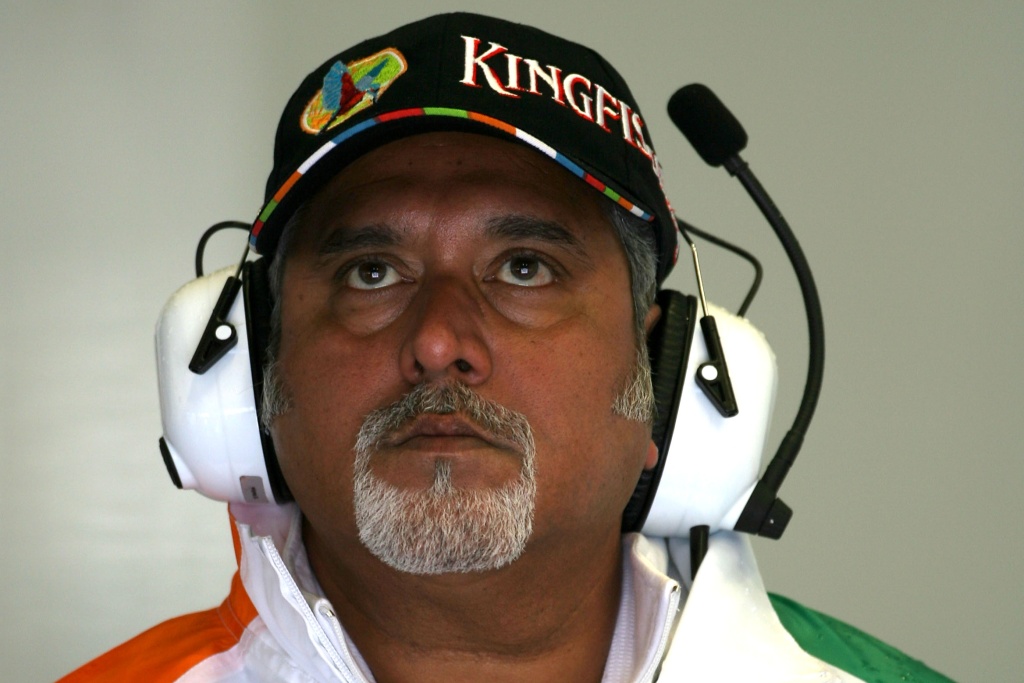 Vijay Mallya has no problem with Mercedes becoming the new engine partner of the surviving Brackley-based team. The Indian billionaire, who's team is currently benefiting from Merc's engine, gearbox, hydraulic system and Kynetic Energy Recovery System, argued that it's very important to have another team on the grid in 2009 and decided not to block such a move.

Under the F1 regulations, an engine manufacturer can only provide 2 teams in the F1 roster with the necessary power plants for 2009. For Mercedes, those two teams were McLaren and Force India. However, Ross Brawn was given the approval of the international body to close a 3rd engine deal for Mercedes, a situation that could have been complicated had Mallya disagreed with it.

However, the Force India owner insisted that it was for the best of the sport to not stand against such a positive move. BMW is currently the only manufacturer not to supply 2 teams with an engine in F1, as all the other – Ferrari, Mercedes, Toyota and Renault – have already been “booked” for 2009.

“Well, the FIA rules say that an engine manufacturer can only supply two teams. As far as Mercedes is concerned, that's McLaren and Force India. I think a special one-year dispensation, I understand, has been granted for Mercedes to supply the ex-Honda team just to keep it on the grid,” said Mallya yesterday,

“I could have objected but I chose not to because it is good for F1. Nobody likes to see a team disappear. We had unfortunately Super Aguri disappear last year and I don't think it is good for the sport that one more team goes,” added the Indian businessman.

The ex-Honda team might very well be Force India's only chance of not arriving last in the constructors' classification at the end of the 2009 season. Although Mallya announced high aims for the upcoming season, several other independent teams – not to talk about the manufacturers – are credited with better chances this year.