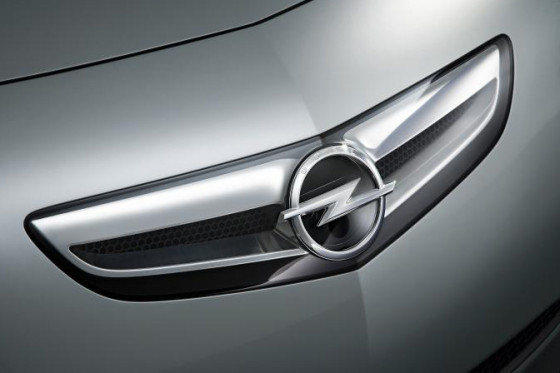 As announced yesterday, Canadian manufacturer Magna and its partner, Russian bank Sberbank, have submitted their final bid for GM's Opel, in an attempt to acquire a 55 percent stake in the company. Unlike in their first offer, the stake which Magna hopes to acquire in {Ad}Opel will be evenly divided with Sberbank, in a move aimed at cooling growing concerns about Russia's involvement.

According to a statement released by the two partners, the offer calls for a 500 million euro investment by the consortium over time. Unfortunately, no other details have been provided.

Overall, except for the even split of shares, not much has changed in the overall structure of the proposed deal. Magna/Sberbank will own 55 percent, GM 35 percent and Opel employees 10 percent, as part of a new labor framework.

The other two bidders, BAIC and RHJ have also submitted their bids for Opel, although neither have confirmed the move. It is expected a conclusion will be reached soon, despite the GM-Berlin standoff.