1 Jack Roush, Inducted to the NMPA Hall of Fame 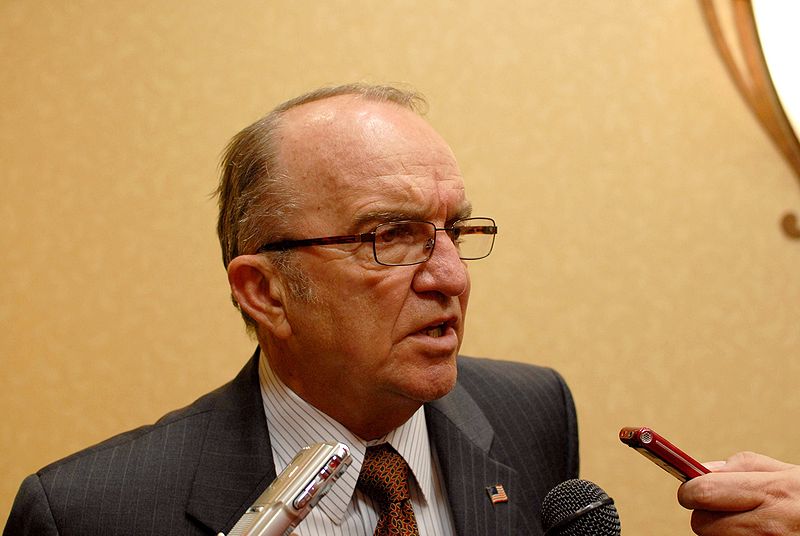 On March 12, Jack Roush will be honored with the highest award from the hot rod world: the Robert E. Petersen Lifetime Achievement Award. The ceremony will be held at the opening breakfast of the 12th Annual HotRod & Restoration Trade Show at the Indiana Convention Center in Indianapolis.

"Being named a recipient of the Robert E. Petersen Lifetime Achievement Award is obviously a tremendous distinction and something completely unexpected," Roush said. "I remember Robert (Petersen) always being a great ambassador for the auto industry and hot rods. It is an honor to be mentioned among the many legendary names who have received this award in the past."

Jack Roush will be honored for his contribution to the auto world. Alongside the NASCAR entries of the Roush Fenway Racing, the man also owns automotive-related companies located in Livonia, Mich. ROUSH Industries is a supplier of engineering, testing and manufacturing services to all the "Big Three" manufacturers (Ford, GM and Chrysler). ROUSH Performance produces high-performance vehicles, parts, and powerful crate engines.

"We are very excited to have Jack Roush as the recipient of our 2010 Robert E. Petersen Lifetime Achievement Award. This is one of the most prestigious awards in our industry because it is only given to true pioneers like Jack, whose love of technology and the automobile has been a benefit to all of us who crave performance," said Travis Weeks, group publisher, HotRod & Restoration magazine.