2 The Popemobile: a History of Holy Benzes
Coverstory 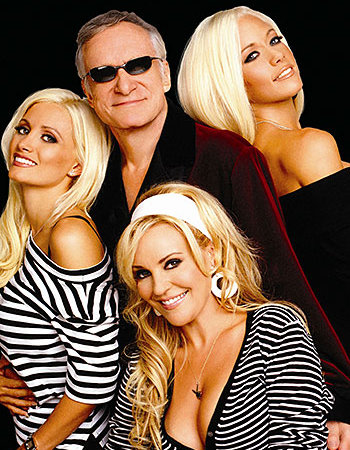 Though you might think that these particular vehicles representing the Playboy lifestyle have out of this world prices, let us inform you that each limo can be purchased for 120,000 euros (approx. £106,195 or $172,035).

It’s not that much, considering that they were a part of Hef’s life before he retired to the silk pijamas and the red bachelor smocking jacket robe. 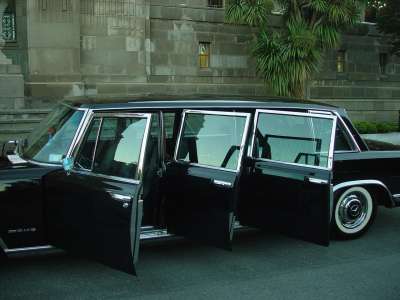 What you have to know about a 600 Pullman six-door is that the vehicle was assembled primarily by hand, and only after a specific order was placed. Only 140 six-doors versions were ever built.

The Mercedes 600 was powered by a 6.3 litre V8 ‘M100’ engine with single overhead camshafts, dry sump, and Bosch mechanical fuel injection. The powerplant developed about 247 horsepower and boosted a top speed of 200 km/h. Almost all of the car's adjustable features are controlled by a hydraulic system.