1 How to Remove Dead Bugs off Your Car

2 How to Replace Your Car Battery

3 How to Read the Dashboard Lights

4 How to Prepare for Long-Distance Drives

5 How to Choose Your Driving Shoes
Car video reviews:
Up Next

How to Fuel Your Car 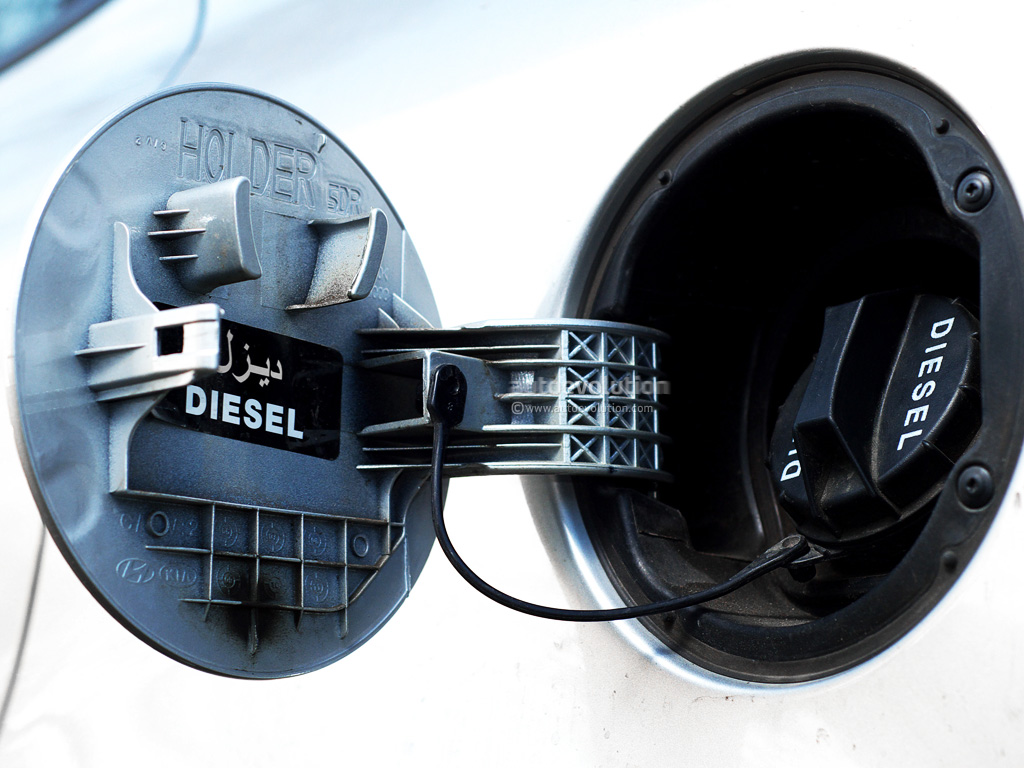 Fueling a car may sound like piece of cake for some experienced drivers but even so, it is a more complex and sophisticated process than one may expect. In fact, for most people, fueling the car means going to the gas station and filling up the gas tank with the appropriate fuel. However, gasing up the car means a little bit more than that and you'll understand it in the next few lines.

First of all, choosing the appropriate fuel for your car is the first thing to be done when going to the car station. Usually, consulting the vehicle manual should be enough in order to find out the recommended fuel for your car but, if you still have doubts, asking an expert or a dealer representative could prove to be the smartest solution.

Now that you know what fuel your car needs, let's proceed to the main fueling process. Going to the gas station is as easy as it sounds but there are a few secrets that may change your habits when it comes to filling the tank.

Some people say that it's better to fill the whole tank than to fuel it every once in a while with a smaller amount of gasoline. There are two possible explanations for this but it still depends on you whether if you want to take a risk or not. First of all, less fuel in the tank means more air which could higher the fuel consumption by evaporating the available gasoline. In addition, it is said that fueling the car every once in a while may damage the fuel pump or may wear out the filters quicker. 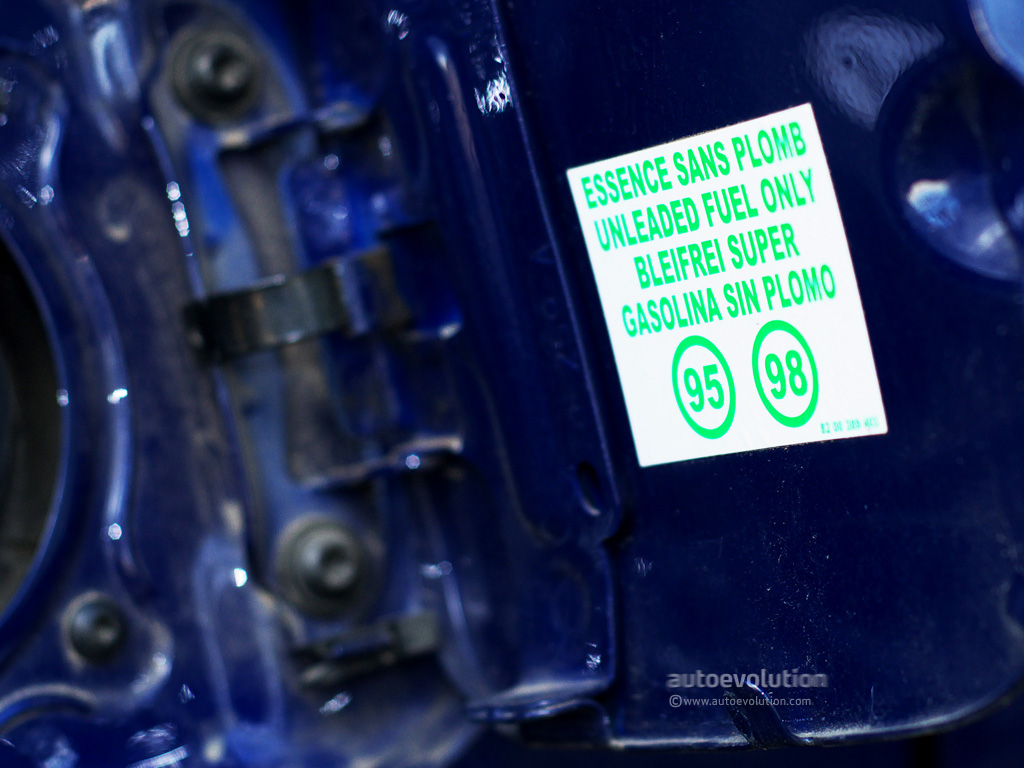 Filling the tank above the recommended limit is a thing which must be avoided even if you're preparing for a long-distance drive. Doing this not only damages the sensor-activated tank nozzle but also raises the total weight of the car and obviously reduces the performance of the car. Taking into consideration the previous paragraph, extra-fuel could also create additional air vapors which do nothing more than evaporate the available fuel and raise the weight of the vehicle.

Also, you should avoid fueling your car if a tanker is replenishing the pump reservoirs because the fuel may also include all kinds of debris which usually stays on the bottom of the pumps and could block your filters or damage the fuel pump.

Assuming that you already know the every-day advices, such as to avoid smoking when entering a gas station and to stop the engine while fueling the car, that should be it. However, if you have an advice which isn't included in this article, feel free to mention it in the comments area.

Fuel Recommendation - Your vehicle is designed to operate on unleaded gasoline with a pump octane number of 87 or higher. Use of a lower octane gasoline can cause a persistent, heavy metallic rapping noise that can lead to engine damage. - quote from the Owner's Manual of Honda 2008 Accord Coupe.