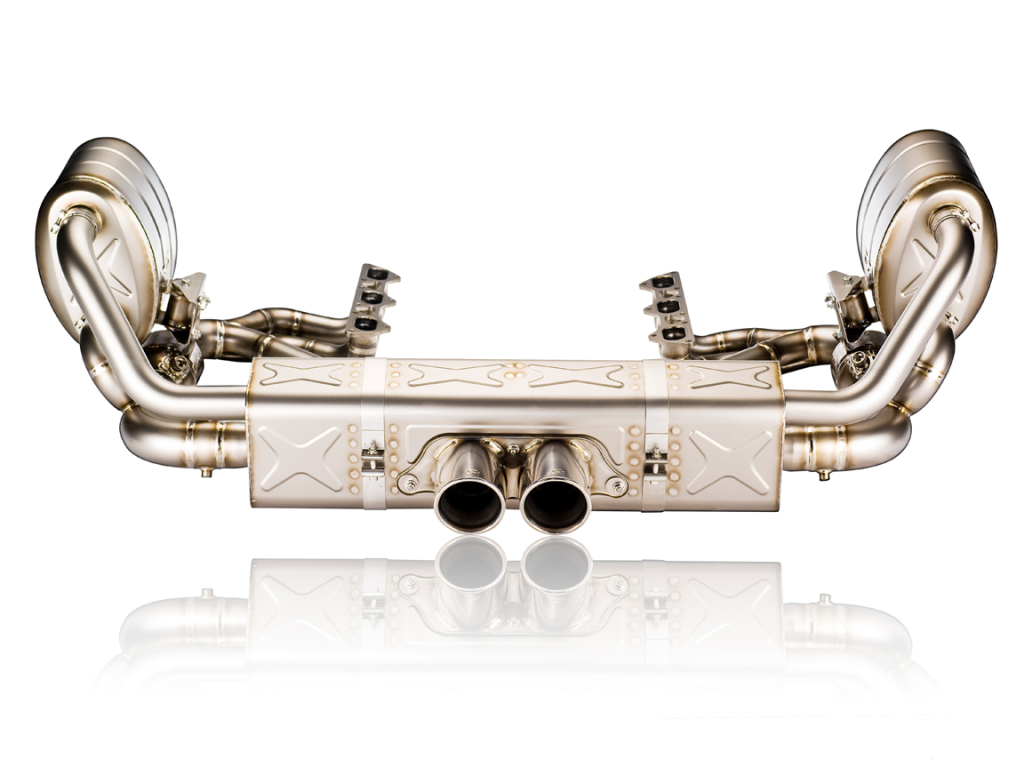 Although at first this may seem like a subject that any I-know-it-all car fan is already familiar with, we've come to the conclusion in recent years that there are a lot of preconceptions and even misinformation related to the way exhausts work.

If we were to bet on some exhaust-related common knowledge, it would be on the fact that quite a large amount of car enthusiasts are under a pretty wrong impression about how a car's exhaust actually works and the reason for which they are different from each other.

This may come as a surprise to some of you guys, but a bigger exhaust opening at the rear of a car does not necessarily translate into more horsepower.

On the other hand, back pressure is not a prerequisite of a good exhaust in all cases. Last, but not least, the truth isn't in the middle either, but it all depends on what type of car (engine) we're talking about here.

We should probably start with a short definition of how the thingamajig, responsible for those glorious sounds but also for those harmful emissions, actually works, shan't we?

In the beginning, there was the internal combustion engine... no, we're kidding, we won't start from those immemorial times. We will, however, explain an exhaust's main function and how it has evolved over the years, because that is quite easy to understand.

In short, the only purposes of an exhaust in the beginning was that of minimizing the engine's noise output and of course that of directing away the hot gasses coming out of it.

As time passed and people realized that cars in large numbers contribute a great deal to air pollution in cities and such, a third purpose for the exhaust appeared, and that is to limit the harmful emissions of an engine.

Now for the longer and slightly more technical cut of what happens before, during and even after gasses enter the exhaust of an engine.

What comes out of a normal internal combustion engine after each exhaust stroke is technically the burnt product of the combustion which just took place inside the cylinders during the power stroke cycle. Ba da bing, ba da boom! 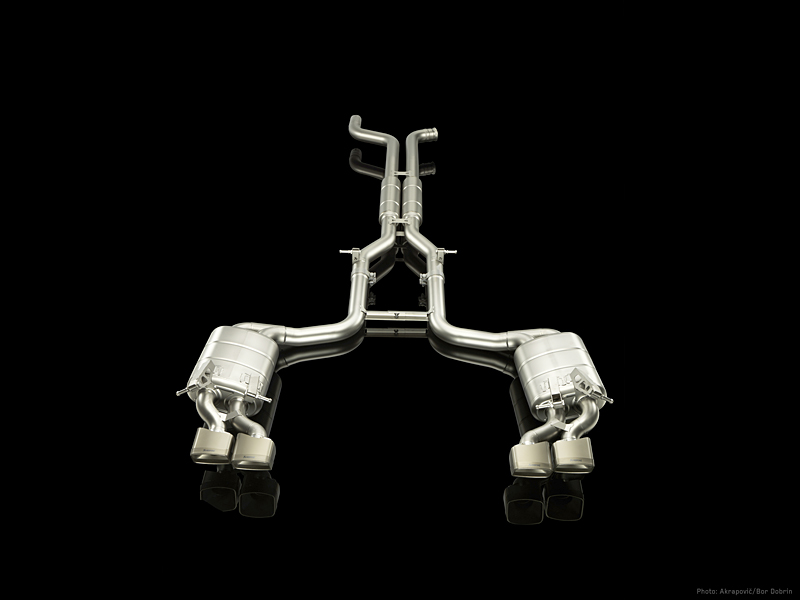 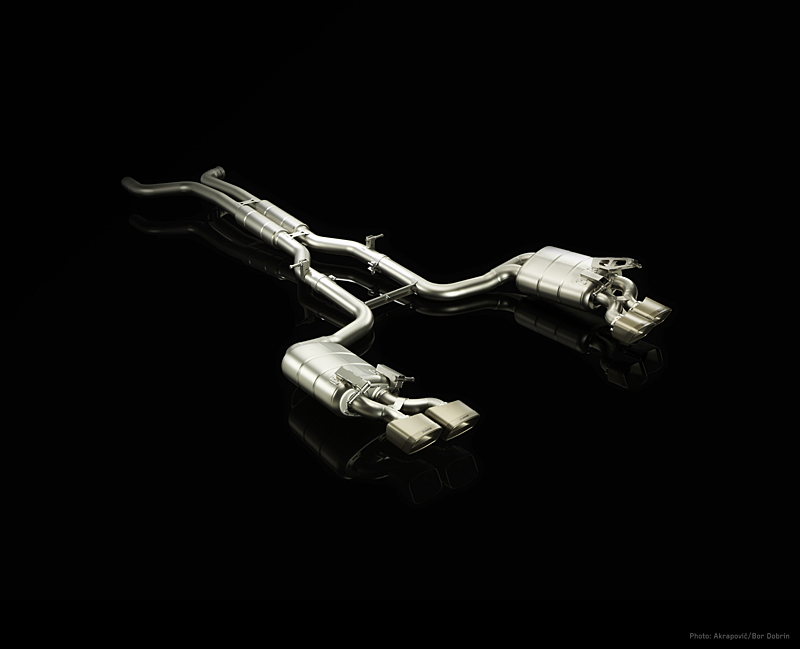 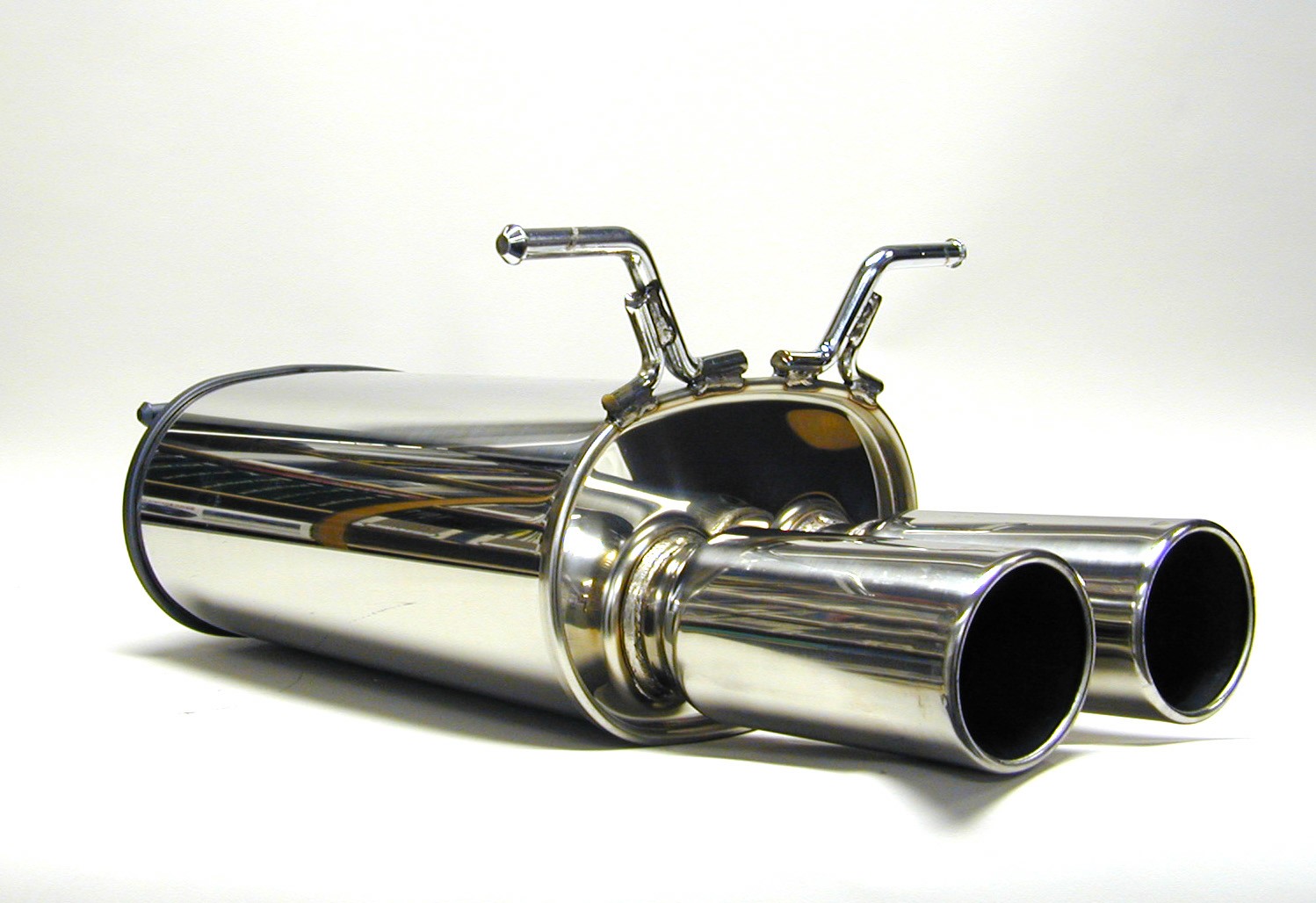 We are talking about carbon monoxide and dioxide, nitrogen oxides, phosphorus and sometimes even some unburned fuel particles. All these products are in a very hot gaseous state and have a high rate of speed, since there are literally explosions taking place inside an internal combustion engine's cylinder(s).

These gases exit the cylinders and enter the exhaust manifold, which is technically a merger of several tubes/pipes which converge. After that, in modern cars they go through a catalytic converter, which helps cleaning up some of the more harmful chemical bits but also quiets the exhaust note quite a lot. Between the catalytic converter and the exhaust tip(s) follows a varying number of mufflers and/or resonators, ending with a final, bigger one.