A few days ago we told you that vehicle powertrain components manufacturer BorgWarner has signed a deal with Etatech for the purchase of an advanced gasoline ignition technology. Called "Electrically Controlled Combustion Optimization System" or ECCOS, the technology means, according to both companies, the end of spark plugs as we know them. BorgWarner intends to sell ECCOS in markets all over the world, yet there will be some time before the technology is widely adopted. Before then, we wanted to give you a brief presentation of what ECCOS is all about and, most importantly, why go the ECCOS way. The Goal The quest for manufacturers nowadays, aside escaping bankruptcy, is to create more fuel efficient, less polluting engines for their vehicles. The increasing environmental concerns have even spawned tougher emission and mileage laws, with prospects looking even grimmer for gas-guzzlers. One of the ways to achieve fuel consumption reduction and lower CO2 emission levels is to provide a better, leaner fuel ignition system. According to the manufacturer, ECCOS improves energy efficiency by 40 percent, reduces NOx emissions by 80 percent and CO2 emissions by 50 percent. What Is It Unlike spark plug ignition systems, which are a combination of several elements (spark plug, coil, extender), ECCOS is an integrated technology. Physically, it is all those three elements in one. As a working principle, instead of heat, ECCOS uses a high energy electric field (also known as a corona) to ionize the air-fuel mixture and initiate combustion. How Does It Work The corona is a process through which electrical current develops from an electrode in a neutral fluid (in our case the fuel mixture) by ionizing that fluid. The electric field can be directed to distribute the corona wherever combustion will be at optimum levels. The corona's discharge geometry can be influenced by the design of the electrode, insulator and, most importantly, that of the combustion chamber. Unlike traditional spark plug ignition systems, which use heat to generate combustion, ECCOS expands the corona field inside the combustion chamber. This field ionizes the air-fuel mixture and initiate multiple flame fronts. Because it is an electric field, the system offers larger ignition volume, while at the same time providing the tools to control the combustion rate by electronically varying discharge energy and duration, as well as the number of discharges per cycle. Advantages 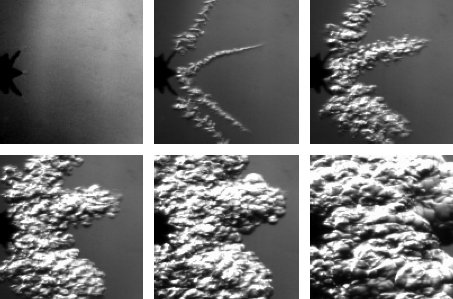 Unlike a conventional spark plug, whose biggest limitation is that it discharges into a single point, the volume of the discharge in ECCOS' case is much larger. Thanks to the high energy corona discharge, the system will ignite leaner, more diluted air-fuel mixtures. This means less gas to be used a more effective way to burn it.

All spark discharge technologies (plasma gun, plasma rail, “thunderplug”) rely on high energy and high power electrical discharge to ionize the mixture and initiate combustion. The high energy and power required in such systems put much higher thermal loading on the discharge electrodes and, in time, they erode.

ECCOS does not work with a high temperature plasma arc, nor with heat, hence its electrodes will not be affected by erosion. This makes it in turn a long lasting investment, as it does not require maintenance.

Efficiency is also increased by the use of ECCOS, as a controlled combustion rate will allow for an increased knock limit (the degree of spark advance before detonation). This in turn will increase horsepower, as well as allow for the use of 3 way catalyst on exhaust gas recirculation engines (EGR) to further bring down emission levels. 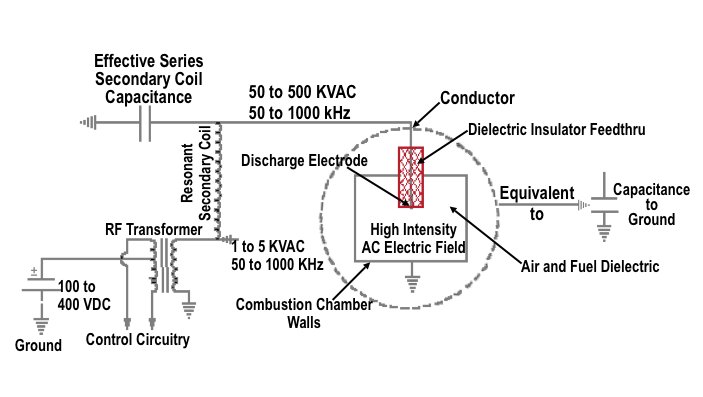 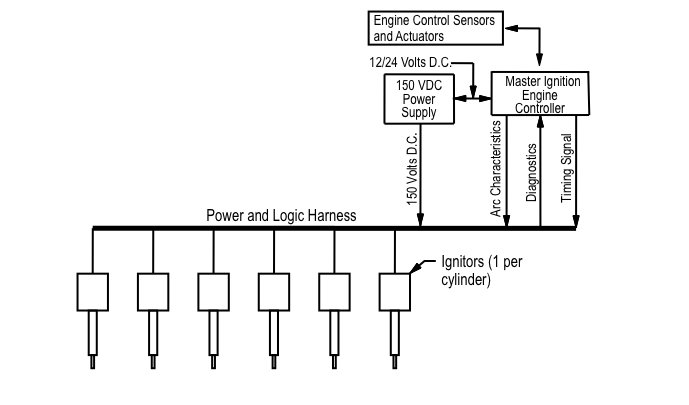 The technology behind ECCOS, also know as Radio Frequency Electrostatic Ignition System (RFEIS) in its early days, is complex and the test conducted to prove its worthiness could take a long time to explain. Etatech, the company which holds the patent for the system together, with the Energy Innovations Small Grant Program have put together a PDF explaining the whys, hows and, most importantly, the numbers behind ECCOS (called RFEIS in the document). You can find the respective PDF attached to this coverage and even if it is some four years old, it outlines the principles which BorgWarner hopes will make the technology the way of the future.