2 Brawn Already Focuses on 2010 Car, Regardless of F1 Crisis 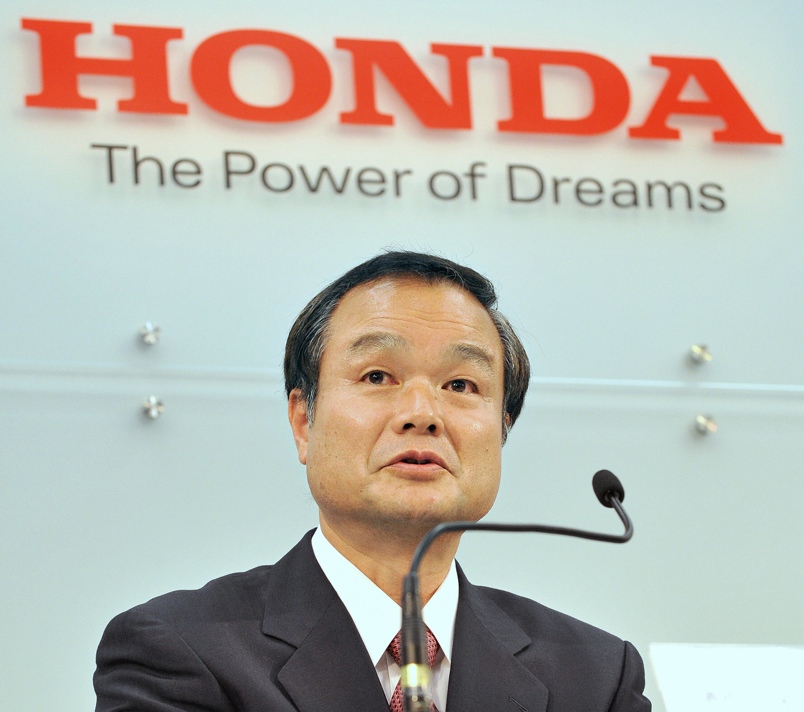 Although their revitalized Formula One operations back at Brackley are showing some obvious success throughout the first half of this season, Japanese manufacturers Honda don't seem to regret too much their withdrawal from the series. While reckoning it would have been nice to enjoy the 2009 wins, Honda believe the current F1 environment is not suitable to testing new developments.

Curiously enough, Honda doesn't seem to agree with FIA's Max Mosley on cutting costs inside the sport and consequently restrict a bunch of things in Formula One – testing, some technical innovations, engine development – as this is regarded as a main reason why the Japanese manufacturer is not considering a Formula One return.

As a reminder, Honda's reasoning for their F1 quit was the economic crisis that affected their global incomes at the end of 2008.

“It was a real shame that we had to leave Formula 1. On the other hand, F1 is becoming less of a medium in which companies can test their various strengths and more of an event with mounting restrictions,” Honda's new chief Takanobu Ito was quoted as saying by the Reuters news agency.

“There's little room for us to challenge new fields, so bearing in mind the current state of series, I don't think we have the desire to return, even if the economy improves,” added Ito.

Replacing Honda in taking all the credit for Brawn GP's winning season is none other than German car maker Mercedes, who are currently providing the Brackley based team with the engine package for 2009. According to the German marque's motorsport director Norbert Haug, they are planning to equip no less than 4 teams with Mercedes engines in 2010, and the Brawns are likely to be part of that equation.