1 Ecclestone to Become Promoter of Hockenheim?

3 Hockenheim Pull Out Support for F1 Race
Up Next 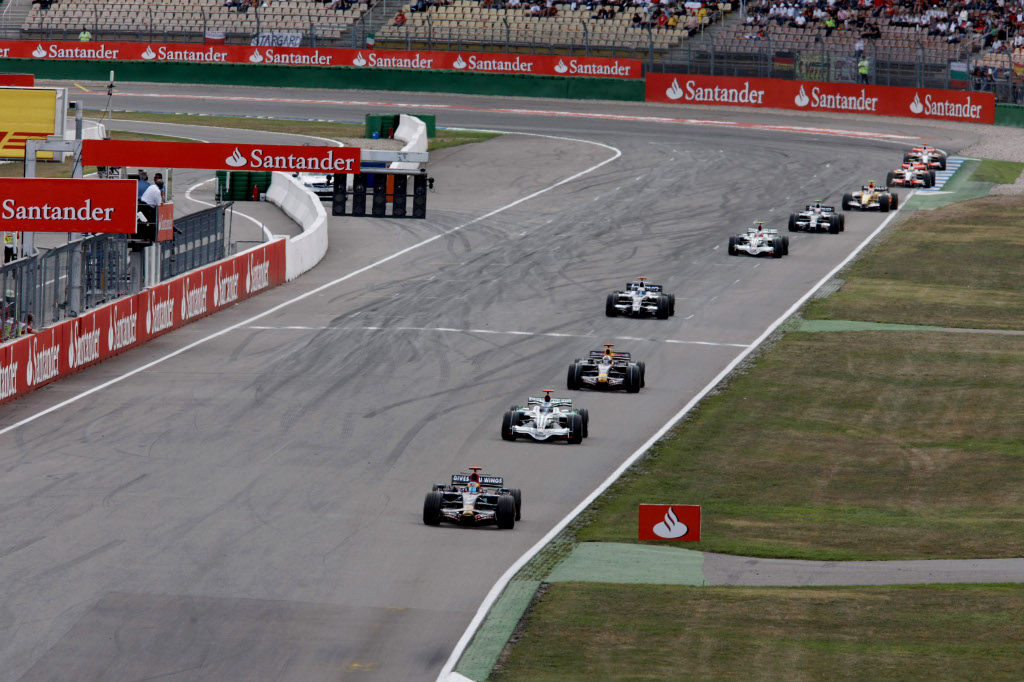 Germany will continue to have a race in Formula One from next year onwards, following the rescue of the Hockenheim circuit on Wednesday. Following what may have seemed like endless talks between the German officials and Bernie Ecclestone, the German Grand Prix will be held at the Hockenheim Ring at least until 2018.

After the German government refused to pump any more money into the hosting of the German Grand Prix because of the immense financial losses year in and year out, it seems the venue officials have worked some kind of a deal with the Formula One Management (FOM) to “share the liabilities of the event for the foreseeable future,” as reported by Autosport.

Therefore, from 2010 onwards, all costs will be equally distributed between the Hockenheim Ring and the FOM, while the former will continue to alternate with the Nurburgring for the hosting of the German event until 2018 (also in an effort to cut costs).

“The new contract not only ensures the continuation of the now nearly four-decade long tradition of Formula 1 at Hockenheim for another decade, but also includes a financial agreement where the FOA and the Hockenheim Ring Gmbh, agree to co-operation on the business opportunities and risks of the event,” said a statement from the German circuit.

With the Hockenheim problem out of the way, Ecclestone will now focus on securing Canada a spot in the 2010 Formula One Calendar, as the status of the Montreal race in the official 2010 schedule is still doubtful. Also, there is still no word on the future of the Turkish Grand Prix, after some rumors surfacing in the media in recent weeks suggested that Istanbul might be dropped from the F1 calendar next year.