3 Hockenheim Future to Be Decided on Wednesday
Up Next

Schumacher to Collect 19,000 Euros/Month in Rent 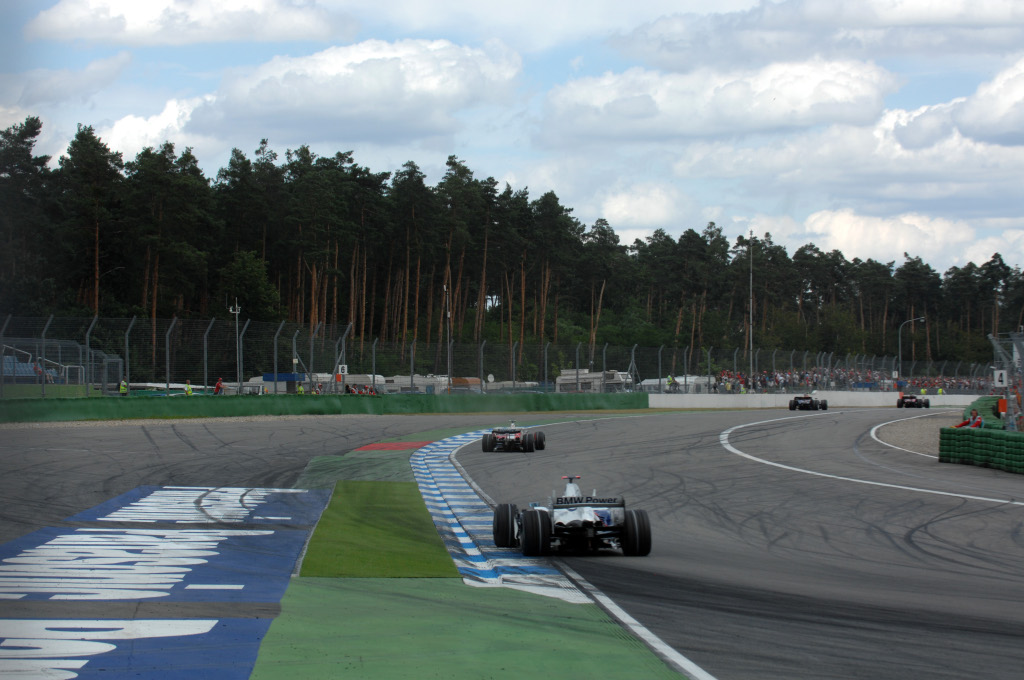 Hockenheim has moved one step closer to securing a spot in the potential breakaway series formed by the Formula One Teams Association (FOTA), after a stakeholders meeting on Tuesday led to the decision that the city will no longer provide financial assistance for the 2010 German Grand Prix.

Hockenheim is currently part of a alternative deal with Bernie Ecclestone's Formula One Management (FOM) for the hosting of the German Grand Prix. Having hosted the German race last year, they will be replaced by Nurburgring this year. However, the Hockenheim mayorship confirmed they will not be supporting the race in 2010, not to talk about 2012.

The reason for that decision is the multi-million euros losses recorded by the German track in recent years. Given the current economic crisis, the Hockenheim officials cannot afford to pump any more money into the event, especially since they are obliged to support the race all by themselves.

“We will not be the promoters any more,” city mayor Dieter Gummer was quoted as saying by the German press.

Gummer also revealed that he is currently in talks with Formula One boss Bernie Ecclestone to find a solution to the problem. In addition, he announced that new investors will be allowed to take over the promotion of the event, especially if the Hockenheim Ring will be included in the FOTA calendar for 2010 (as surfaced in the media earlier this week).

If no solution is found, the German fans might join the French enthusiasts of Formula One in lacking a home Grand Prix for the 2010 season. Both Hockenheim and Magny-Course, however, are present in the FOTA schedule for their potential breakaway series next year, leaked earlier this week in the British media.