Hill Hits Back at Ecclestone for Insulting Offer 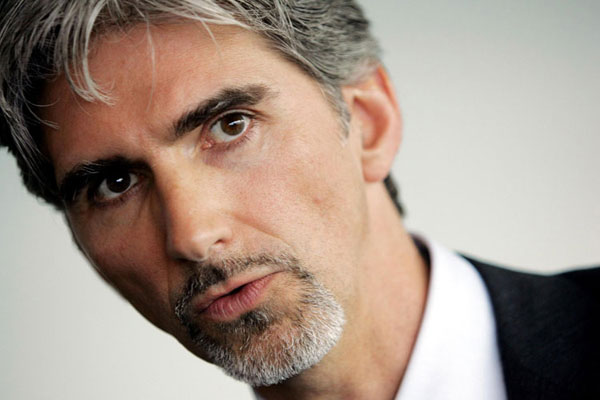 Silverstone has made one more step to becoming an outcast circuit in Formula One, as the president of the British Racing Drivers Club Damon Hill slammed Bernie Ecclestone's offer to include the Northamptonshire circuit on a rotational system to hosting the British Grand Prix.

Given the precarious financial situation of the Donington Park circuit, Bernie Ecclestone last weekend hinted that Silverstone and Donington might share the “load” of hosting the British race once every two years. He did conditioned such a move, however, with Silverstone's continuing to update their facilities in the years to come.

“If Silverstone do all the things they promised me they are going to do, we are going to be at Silverstone,” had revealed the 78-year old Brit in an interview with The Independent.

Bernie's suggestion faced immense criticism from Hill, however, as the 1996 Formula One champion and former rival of Ecclestone for the BRDC presidency insisted the club will not become part of the FOM's squeezing more profit on their expense.

“I am not in favour of rotating it. I think it's an insult. It's another absurd step to try and squeeze as much profit and as much benefit for the commercial rights-holder. It's not a long-term strategy. I'm in favor of the contract for the British Grand Prix being negotiated with Silverstone because I don't believe that the Donington project is viable,” said Hill, as reported by planetf1.com.

According to the latest reports in Great Britain, Donington Park is currently in a race against the clock to secure as much as £80 million in private funding for the development of its facilities.