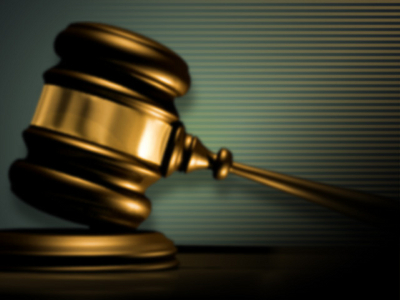 General Motors said it has filed a lawsuit against a bankrupt automotive part supplier on Christmas Eve, requesting access to a number of components that currently puts on hold production of the new Chevrolet Camaro. GM accuses Cadence Innovation LLC of “holding hostage” several parts supposed to be delivered to the carmaker and mentioned in their partnership, The Detroit News wrote. Although the agreement was signed in August, Cadence works with GM since a few years ago, with the American automaker naming its partner the 2006 supplier of the year.

Getting back to the lawsuit, General Motors requests immediate access to the parts and looks for a new supplier that could start operations as soon as January 12 in order to minimize or eliminate potential loses caused by the shuffle.

"Even one day's disruption in supply of certain component parts could cause a shutdown of GM assembly operations, disrupting not only GM's business, but the operations of countless suppliers, dealers, customers and other stakeholders," the lawsuit papers read according to the aforementioned source.

Even though Cadence refused to comment on the report, it's obvious that General Motors strives to comply with the government requirements and every single aspect that blocks it from reaching the goal instantly becomes unacceptable. The bankrupt auto parts supplier is just an example in this matter and, although it bit the dust and is ready to get out of the automotive industry, has now become some sort of enemy for the world's largest automaker.