2 GM's Daewoo Calls for Financial Aid
Up Next 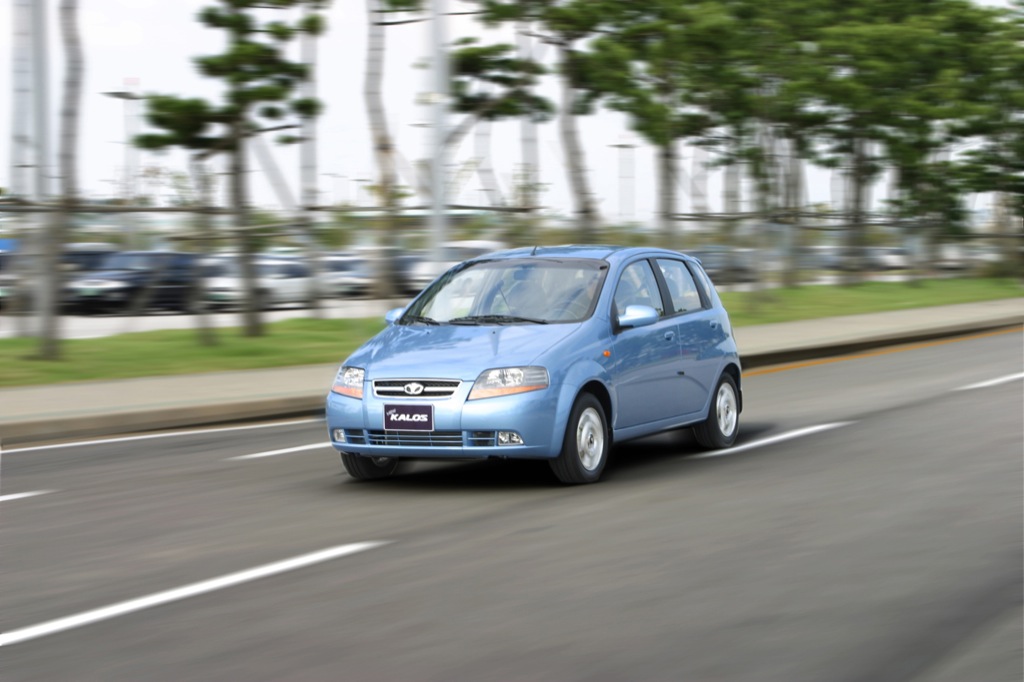 GM Daewoo is again calling for financial aid from the state authorities but this time it may really get the money, according to the company's vice president Jay Cooney. According to Autonews, a GM Daewoo spokesman said that Cooney and Economy Ministry officials discussed about a potential funding package for the auto industry, steel and shipbuilding sectors. Basically, the government are willing to support the car manufacturer but the budget has to be first approved by the parliament. A decision is expected to be announced in March.

South Korean companies involved in the auto industry initially demanded nearly 10 trillion won ($6.66 billion) from the government but, in case all  three aforementioned sectors are included in the funding package, the amount is likely to be much larger, Autonews wrote.

The GM Daewoo spokesman refused to comment on how much money the company requested from the government but he mentioned the funds would be particularly aimed at developing new models and improving production lines, similar to other ailing automakers around the world.

This is the second time the South Korean automaker calls for support, as financial help is urgently needed in order to preserve jobs and maintain its domestic production lines open.

But even so, ministry officials insisted General Motors, parent company of Daewoo, has to submit a viability plan to the government before receiving any money. It's not clear whether GM has already sent a survival plan for the South Korean automaker.

At this time, GM Daewoo is the third largest car manufacturer in the country and also one of the first local companies to apply for financial support from the government. As usual, the company cited the economic recession as the reason, explaining that collapsing sales and reduced demand forces it to apply a massive cost-cutting schedule.