1 Ferrari Cancel Monday Test at Jerez Due to Rain

2 Piquet: Renault Will Be Stronger in Melbourne

How to Read VIN Plates

Glock Tops the Charts at Jerez on Day 3 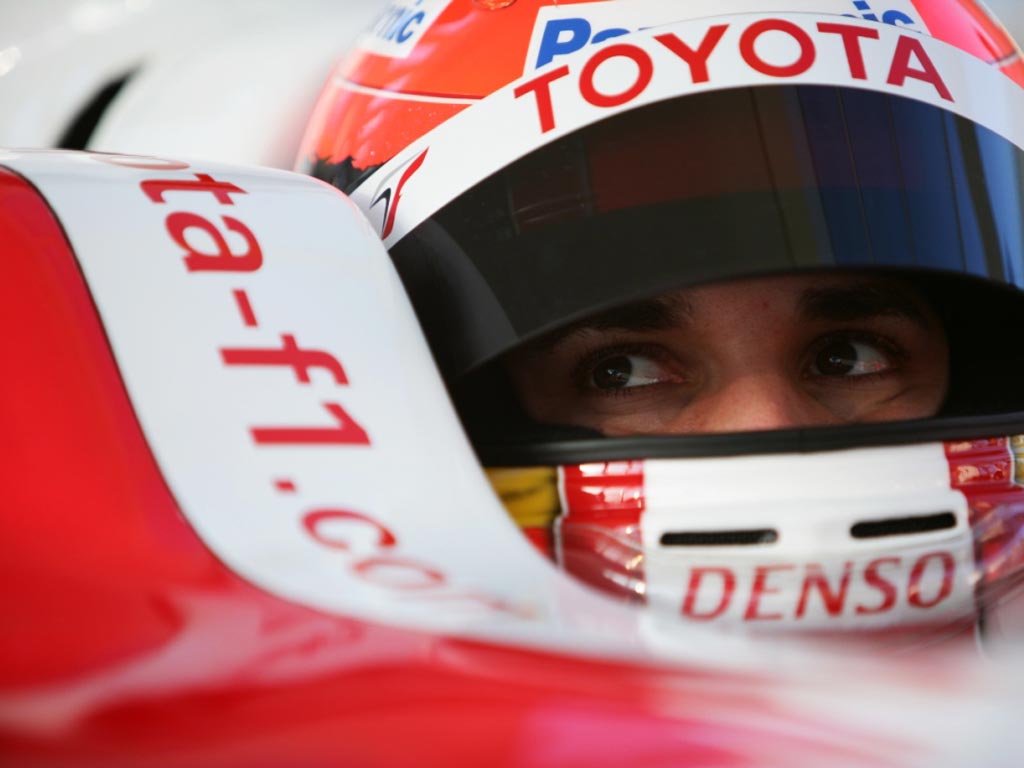 Timo Glock posted the fastest time of the 3rd day of testing at Jerez, this time on dry conditions. After topping the charts during the wet session yesterday, the German driver showed everybody just how much potential the new Toyota TF109 has and finished the day as the only driver within one minute and 20 seconds per lap.

The German driver focused more on race simulations during the first part of the Tuesday testing, after which his team decided to run several set-ups towards the end of the afternoon meeting.

Second overall was Felipe Massa, who returned to the track following Ferrari’s ruined test day on Monday. As the Scuderia was the only team to sit yesterday off due to the rainy conditions, this was Massa’s second outing at Jerez. He made the best of it, coming more than 4 tenths of a second behind Glock. The Ferrari F60 covered no less than 134 laps during today’s testing, 3rd overall in mileage after Fernando Alonso (152) and Glock (141).

Talking about Alonso, the Spaniard sure made an impressive entry at Jerez, as he powered to 3rd place overall after teammate Nelsinho Piquet had only managed last place in both Sunday and Monday sessions.

“Today was a very productive day as I managed to complete 152 laps which gave us lots of useful data. At this stage of the season it's important to have as much time in the car as possible to get used to the new rules such as the moveable wings and the KERS system and so I'm happy to have done so much today. Everyday we keep learning new things and I'm feeling more and more comfortable in the car. Hopefully tomorrow we can have another dry day to build on the work we did today,” said Alonso, who finished the morning session with the best time of the pack.

Fourth overall was Heikki Kovalainen (McLaren) who came less than one tenth of a second ahead of Force India’s Adrian Sutil. Still recovering from his leg injury suffered last autumn, Red Bull’s Mark Webber could only manage the 6th best time on Monday, followed by BMW’s Robert Kubica and Williams’ Nico Rosberg.

Here are the complete results of the Monday testing: