Frankfurt Will See Four BMW Debuts, Including i3 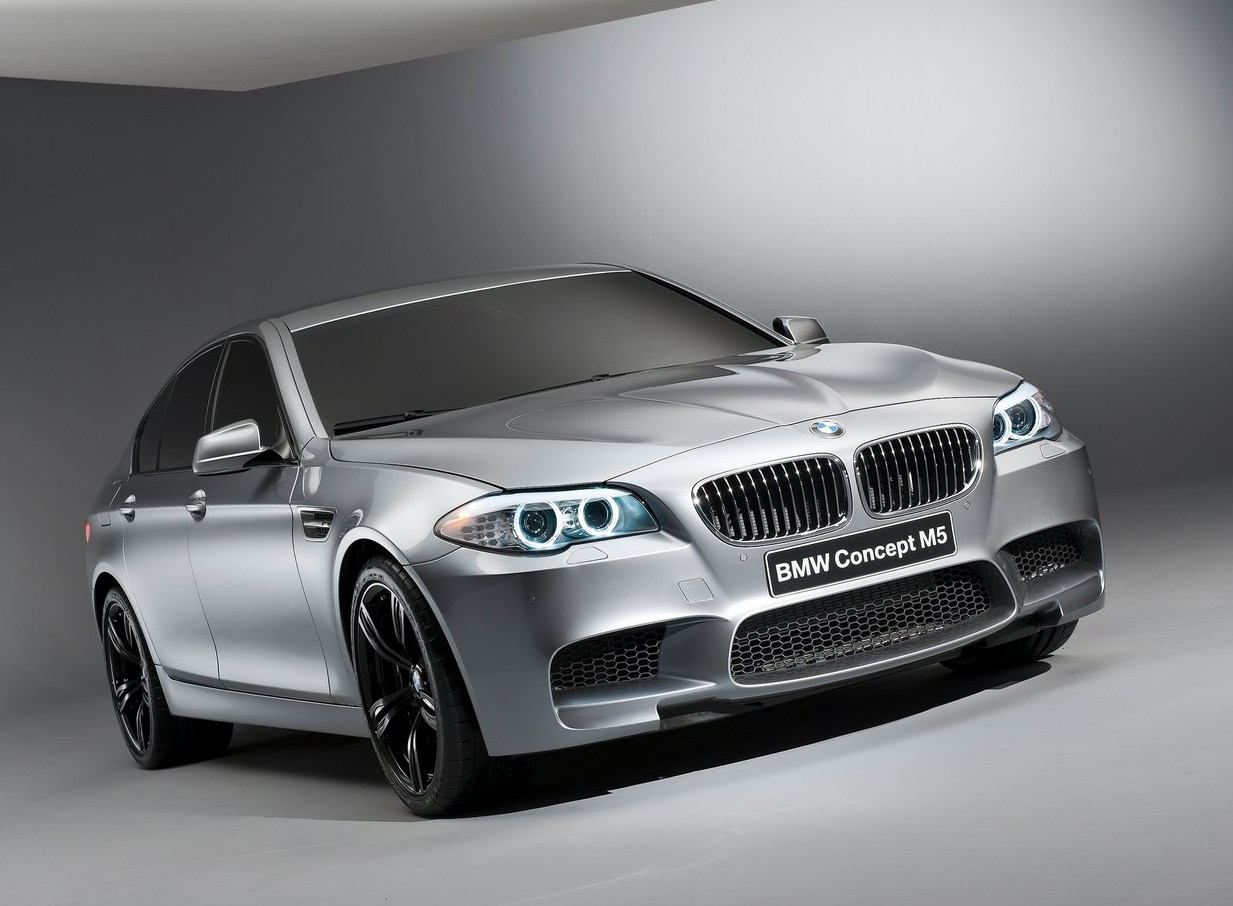 This year’s edition of the Frankfurt Motor Show promises to be the best one ever, as we’re expecting everything to arrive in one easy to swallow form: the new 911, the Audi S1, MINI Coupe and Roadster, some Mercs and... the stunning new BMW M5. But it looks like that’s not the end of the story, as the Bavarians have much more in store for us.

According to Auto Motor und Sport, the company will be bringing along the 2012 M3 GTS sedan, the new 1-Series hatchback and even the i3, the first member of the new ‘i’ sub-brand that was originally expected next year.

First things first, the M5 is still a closely guarded secret in some aspects, but we can tell you the monster will make use of a high-revving V8 engine with M TwinPower Turbo Technology (aka 4.4-liter twin-turbo V8 found in the X5/X6 M SAVs), 7-speed DCT Drivelogic double clutch gearbox and active cooling systems.

Last but not least, the i3 should arrive in Frankfurt with range of over 250 km (160 miles). The model is expected to feature a 150 hp electric motor that enables the car to hit a top speed of 160 km/h (100 mph). BMW actually has big hopes for the car, as it some 40,000 units a year will be made, using advanced materials like carbon fiber including in the construction of the passenger cell which will be made of carbon fiber-reinforced plastic (CFRP).