4 MINI to Expand US Dealership Count

5 MINI Coupe to Be Built in the UK
Up Next

Fiat's TwinAir Engine Gets Extended Use 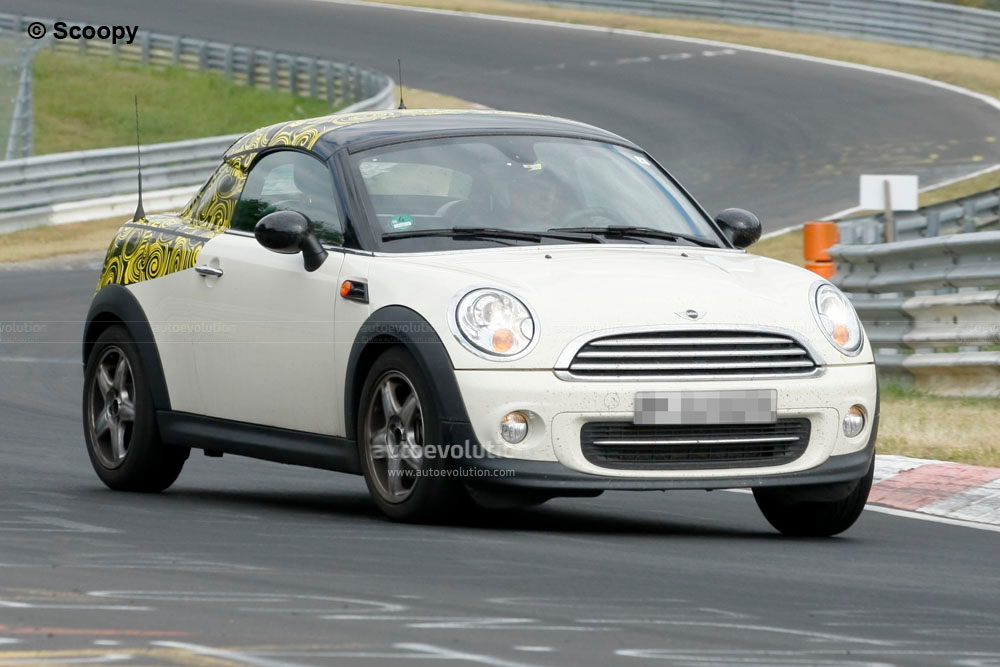 Just admit it: It doesn’t look different than the Cooper from the front, but you’d still buy one because it has got two seats and a MINI badge at the front, right? We hereby bring you the latest spy photos of the car, showing very little in the way of camouflage, which means that production is imminent.

The camo is concentrated mainly on the rear upper body area, so we suspect MINI is trying to hide the taller dimensions of the greenhouse and steeper windshield compared to the concept.

The 2012 Mini Coupe uses the BMW Group’s standard psychedelic camo, but it wasn't able to hide a new retractable spoiler nestled within the trunk – something that wasn't fitted to concept shown at the Frankfurt Motor Show in 2009. The upright windshield that has been part of the Mini look from day one is finally swept back and a truncated roof covers the remaining two seats. 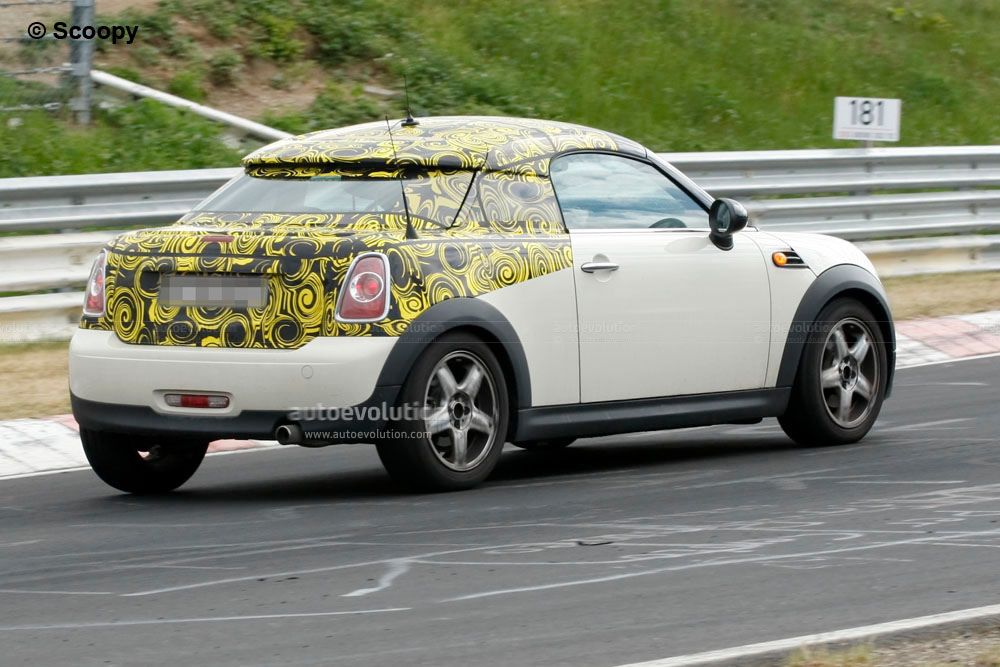 We’re actually glad that MINI has dropped all pretenses of being a four seater, as they have finally been dispensed with for the new coupe. What’s more, this shape should make it considerably stiffer than the Cooper. Although we don't have images of the interior yet, it sounds like it's largely standard deal.

Our spy photographer commandos managed to click off a few photos of the most recent tester which looks like it is fitted with the normally aspirated 1.6-liter engine, as there’s no scoop on the bonnet.

It was rumored the production version of the Mini Coupe and Roadster would debut at the recent Geneva Motor Show but it seems MINI is not quite ready yet. The company could very well come full circle and reveal both at the upcoming Frankfurt show in September, with sales beginning in Europe and the U.S. before the end of the year.