2 FIA Decision "to Shock the World" on Friday
Up Next

Ferrari Will Not Race in 2010 Unless Conditions Will Be Met 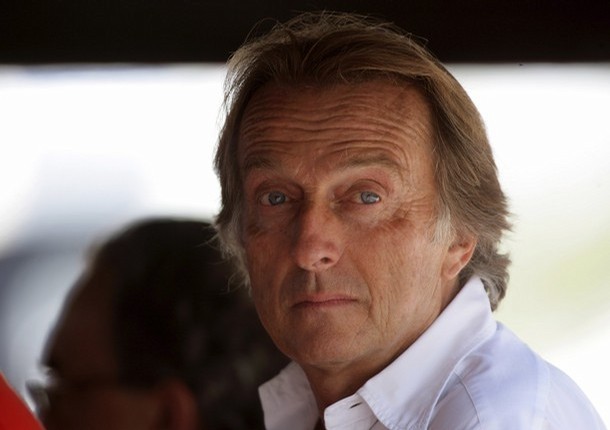 FIA's announcement earlier today, by which 5 Formula One teams have been given until June 19 to drop their conditions for their 2010 entries was immediately given an answer by the Formula One Teams Association.

Although Ferrari, Red Bull Racing and Toro Rosso have been granted the “unconditional” status by the FIA in the final entry list for 2010 – clearly against their will – the three teams have joined the other 5 FOTA members in urging the World Motor Sport Council to intervene in the F1 row. The three aforementioned teams have been included in the list because of their commercial agreements with the Formula One Management (FOM) and the FIA and not because they had agreed to drop their conditions for a 2010 entry.

The letter from the FOTA to the WMSC was made public by British magazine AUTOSPORT, and asks the FIA Senate to get involved in the series of discussions due to take place during the course of next week for solving the current situation. Here is the complete transcript, as showed on the AUTOSPORT website.

“All of these teams are united in their concerns about the present situation and are deeply worried about the crisis that Formula 1 now faces, a crisis that appears to be self generated. The teams wish to find a swift solution to the situation, but in case this can not be done, they will reluctantly have to seek alternative solutions which protect them.”

“In a final attempt to resolve this crisis, further meetings are scheduled for the next seven days. We would urge your support to ensure the outcome of these meetings achieves a solution that allows long established competitors to continue in their sport within a framework of sound governance and stability that will ensure the future and sustainability of Formula 1”.

“Our fundamental wish is to work within a framework of cooperation and dialogue with the Federation to improve Formula 1 and to stop the confrontational and negative approach that has dominated the sport in recent years.”

“This approach compounded with constant announcements of regulatory changes, resulting from the unstable governance process that exists, has unfortunately created a situation of confusion and uncertainty among the public and sponsors. This situation is adversely affecting the business of both the teams and the organizers.”

“It is our view that by introducing the balanced and transparent basis of Governance which is defined in the 2009 Concorde Agreement (governance extract enclosed) we can restore a situation where the teams work in harmony with the Federation, a situation which can only be beneficial to all stakeholders.”

“Accordingly, we have requested that the FIA join with FOM and the teams to sign a binding agreement that will bring stability at the very earliest opportunity, or alternatively, enter into a separate bi-lateral governance agreement between the teams and the FIA.”

“We wish to confirm that the teams are prepared to enter into binding commitment to enter in the championship until the end of 2012. This eliminates the misconception that certain teams are going to leave the sport and in doing this Formula 1 will establish a solid and stable platform for the future.”

“All of the present competing teams in Formula 1 have significant investments in staff, factories and facilities. We request our level of commitment is respected and that we are allowed to address the changes needed due to the present economic climate in the most effective and efficient way for the participants with the correct governance from the regulatory body, the FIA. The existing FOTA teams understand the need to encourage and assist new entrants to the sport and we agree to undertake in good faith any reasonable measures that will help new teams establish their position in Formula 1.”