Ford to Phase Out CD Players In Its Cars 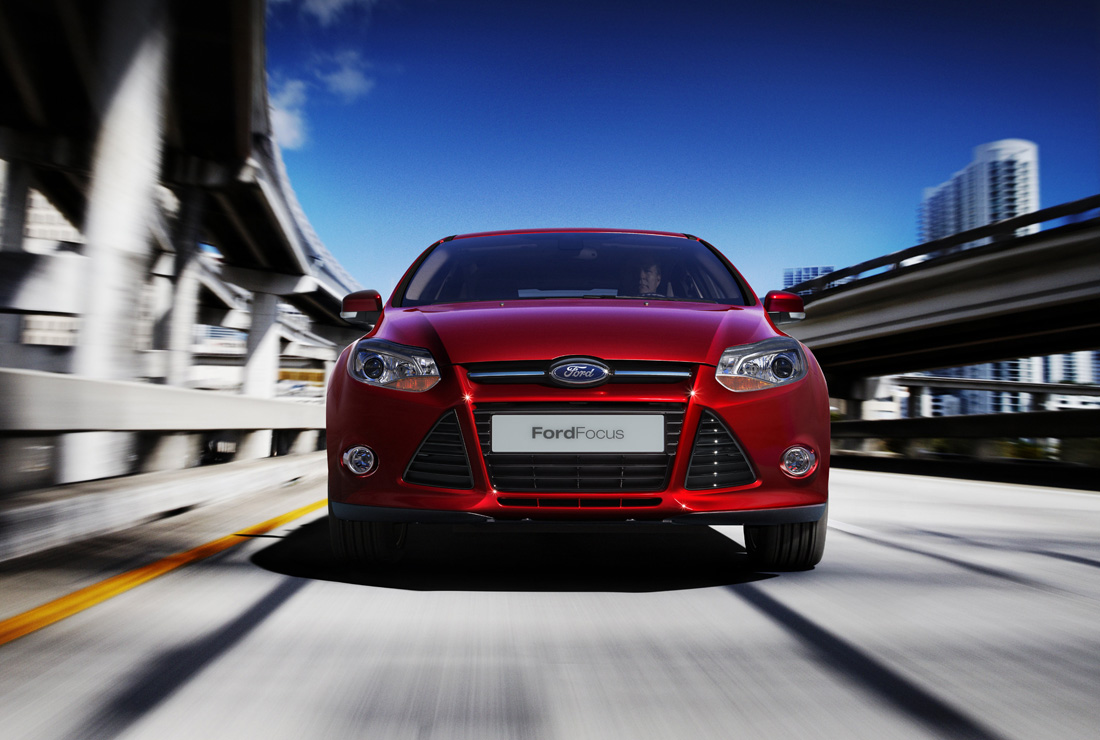 Ford has foreseen the direction it must take in order to stay up to date with the modern day technology. But in some people’s point of view the decision seems to be taken a bit sooner than expected. The change that Ford is keen tomake targets the CD players in its models. Ford is looking to phase out CD players in its cars as it moves to digital only in-car entertainment systems.The first step was taken by the Focus which has scrapped the once-popular multi-disc CD changers. Also worth mentioning is the fact that USB connection and Bluetooth are standard equipment in UK.

“In-car entertainment technology is moving digital more rapidly than almost any other element of the vehicle experience.The in-car CD player and much like pay telephones are destined to fade away in the face of exciting new technology.” Sheryl Connelly, Global Trends and Futuring Manager, at Ford Motor Company, was quoted as saying by am-online.com

The number of CD albums sold in the UK fell 35 percent between 2006 and 2010,while the number of digital albums sales increased more than seven-fold, according to the British Phonographic Industry figures. Ford currently offers USB and audio connectivity across the Europe models, as well as secondary inputs for MP3 devices, to supplement the existing CD player.

Ford’s new Sync with MyFord Touch system in Europe will arrive first in the Focus and offers USB inputs. It is expected that Ford will have by 2015 two million vehicles equipped with the SYNC system.