5 Spartans Put Out Fires in Beijing
Car video reviews:
Up Next 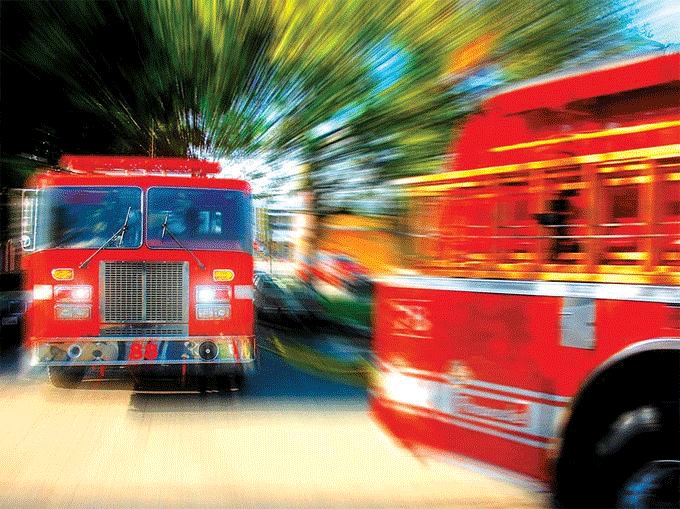 The bitter competition between the three big American car makers has long expanded beyond the borders of the automotive market. Emergency services and law enforcement agencies have slowly become sectors of the market Ford, Chrysler and GM are targeting more and more.

One side business of this sector of the market, if it can be called that, are first responders. We've already seen how Chevrolet used its new Volt model to train them how to respond to incidents which involve the PHEV. Now, Ford fights back and sends the new Focus, which will launch next year, to work on the front line.

One Ford Focus, accompanied by 12 other Ford models, have been sent to be part of the training tools used to prepare the fire fighters of the Dearborn Fire Department on how best to use their new extrication equipment in rescue situations. In other words, to be eventually chopped by the jaws of life.

"Ford's goal is to design safe vehicles. But we also are committed to helping educate first responders who work to save the lives of occupants involved in severe crashes," said Todd Fronckowiak, Ford's manager of Government Investigations and Design Analysis Engineering.

"For decades, Ford has supplied vehicles to fire departments so they can train on the latest vehicle technologies and materials with their increasingly advanced extrication tools."

According to Ford, 2,000 vehicles wearing the blue badge have been used this way in the past 20 years. This year, however, together with the vehicles sent in the line of duty, Ford will help PennWell Publishing create an extrication training video series which will become available for first responders next year.