5 Police Car Line-Up at Classic Motor Show
Up Next 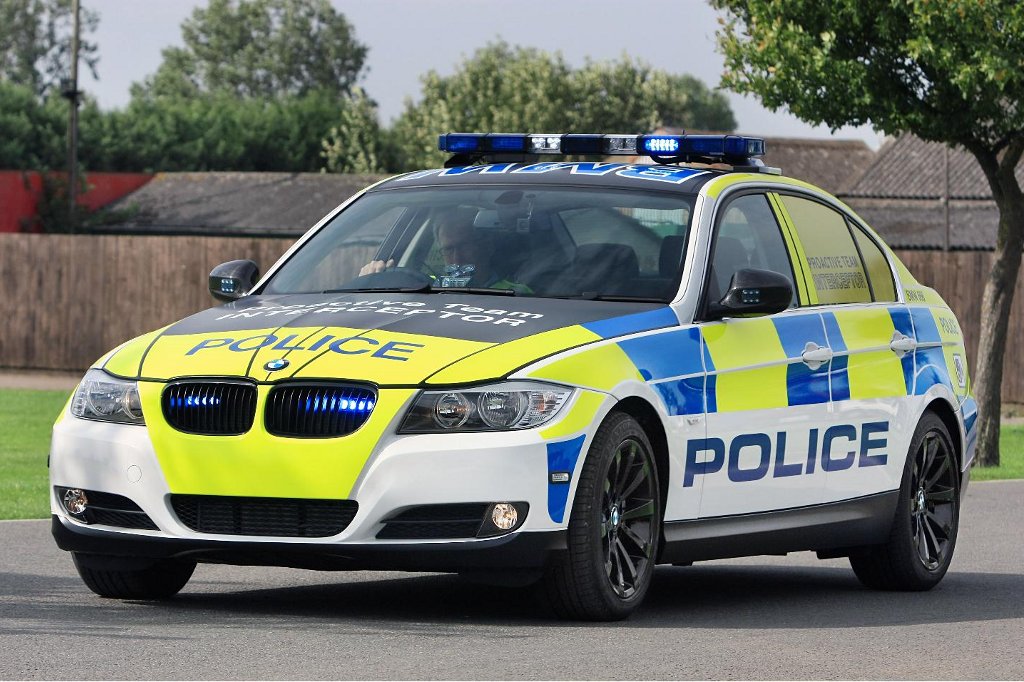 British police forces will receive BMW police vehicles as part of a four-year deal between the National Policing Improvement Agency and the German automaker. Cars such as the BMW 330d Saloon and Touring, 530d Saloon and Touring, all variants of X1, X3 xDrive20d, X5 xDrive30d and xDrive40d, and the R1200 RF-P Police bike will all be used in the fight against crime.

According to BMW, some of the vehicles will also be unmarked and perform less visible policing roles for all 52 Police forces around the country.

While the latest 5 Series will be an all-new addition to most Police fleets, the BMW 330d Saloon Interceptor is the most interesting. The High Performance Pursuit Vehicle is a modified BMW that is capable of a rapid response, while also 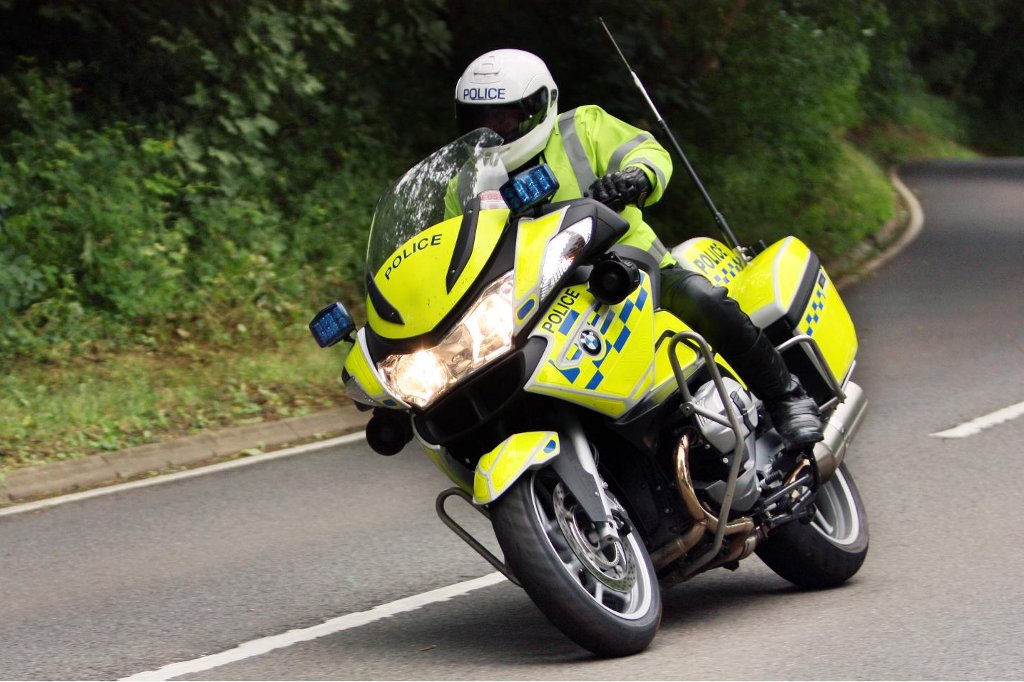 fulfilling the environmental and running cost demands. Unfortunately, full technical details of the car can not be specified for security reasons.

“This is excellent news for BMW and shows the breadth of appeal of the products we sell. We have a very strong commitment to the ‘Authorities market’ throughout the world and have a very close relationship with the UK’s Police forces. Orders for BMW Police vehicles started as long ago as the mid 1970's in the UK. This latest news reaffirms our commitment to 21st Century policing,” Tim Abbott, Managing Director of BMW UK, said in a release.

A highlight of the special equipment packages installed by BMW is the RESPoNSe (Responder EMERGENCY SERVICE Package official eNabled Systeme), which provides vehicles with a high-level of emergency service role, allowing for a near ‘Plug & Play’ car, thus significantly reducing the time into service and the need for third-parties to start cutting into the vehicle’s wiring harness.