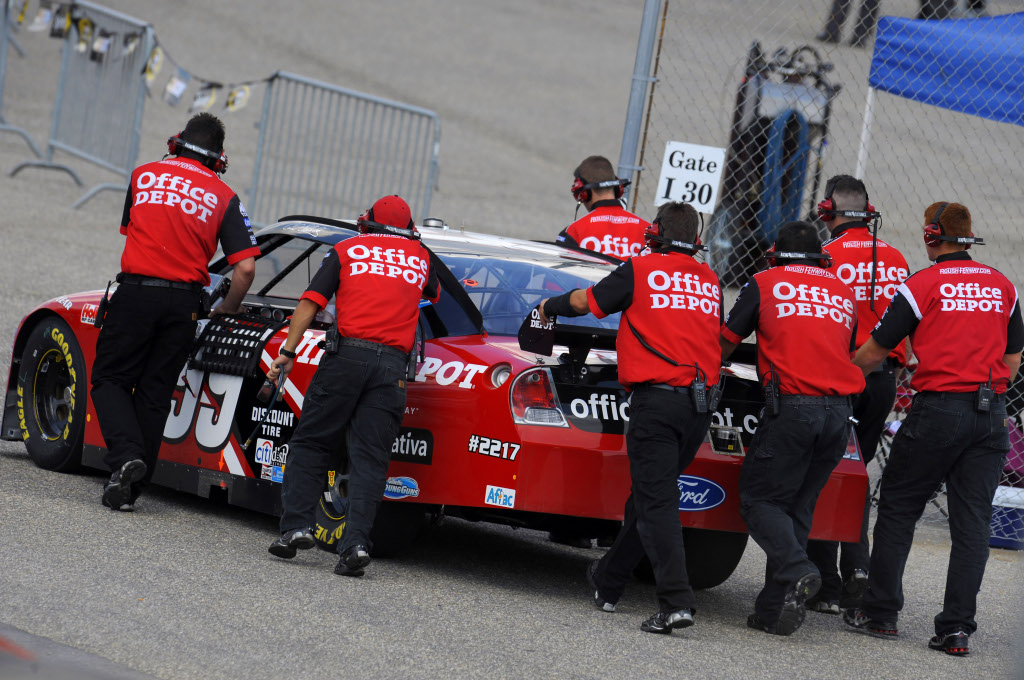 Sure they have closed several plants in the US and fired thousands to return to profitability during these hard financial time, but they're not ready to give up on NASCAR just yet. United States' second car manufacturer announced earlier yesterday that they have extended their deal with Cup team Roush Fenway Racing for an additional 5 years.

“Everybody knows that the auto industry in this country is facing some difficult times, but the loyalty and commitment Jack (Roush) and his entire organization have shown us throughout these past few months has been inspiring. We're grateful to have long-term relationships like this and look forward to continued success winning races and championships together,” said Brian Wolfe, director of Ford Racing Technology, according to NASCAR News.

The collaboration between Ford and Jack Roush's team was very fruitful in recent years, with the North American manufacturer clinching no less than 5 championship titles in all NASCAR series within the last 8 years. That includes 254 wins overall (110 in Sprint Cup, 95 in Nationwide and 49 in Craftsman), 2 Sprint Cup titles (through Matt Kenseth and Kurt Busch in 2003 and 2004 respectively), 2 Nationwide titles (Greg Biffle and Carl Edwards in 2002 and 2007 respectively) and one Craftsman title (same Biffle in 2000).

“It's great to see Ford's continued commitment to not just Roush Fenway, but the great sport of racing,” said Roush after the agreement became official.

Nevertheless, the announcement comes some of a surprise for all NASCAR fans – a good one, of course – as Ford has recently registered their lowest level of share pricing since April 19, 1983 ($1.88 per share). Also, the North American manufacturer is still trying to recover from Kirk Kerkorian's investment firm selling all their Ford shares a day earlier.

Jack Roush's drivers are currently 2nd and 4th overall in the overall Cup standings, both securing their team a 2-car effort for 2009. Greg Biffle's #16 car is currently 149 points behind championship leader Jimmie Johnson, while Carl Edwards' #99 car rests in 4th place, 49 points less than his teammate.