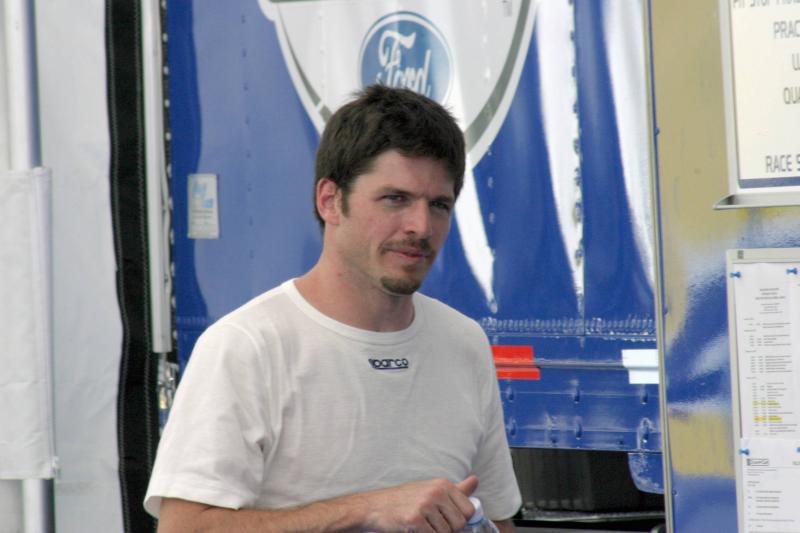 Starting an argument in NASCAR is usually not such a bad thing for one's career. By nature, people like conflictual situations and when two guys start a fight in the middle of a race or afterwards, that actually spices up things on TV. But while that generally applies when picking a fight with a fellow driver, arguing and shouting at your own crew chief usually results in getting fired.

That's exactly what happened to Gillett Evernham Motorsports driver Patrick Carpentier on Tuesday. Following his poor performances at Talladega, where he failed to even qualify for the race, the Canadian got into a big argument with crew chief Mike Shiplett and later paid the price.

'We certainly appreciate all the effort that Patrick Carpentier made for us this year. But our job is to put ourselves in a position to win races, plus we're striving to get the No. 10 into the top 35 in points', said a brief cold statement issued by GEM's Vice President Mark McArdle a few days after the incident.

GEM already found a quick replacement for Carpentier in A.J. Allmendinger. The 27-year American was himself looking for a new team after ending his professional commitments with Red Bull Racing in late September (soon after the Kansas Speedway race). His main objective for the remaining 5 races of the season is getting his No 10 car into Top 35 in Cup's owner's points standings.

'GEM has great equipment and I'm confident we can take these final five races and get the No. 10 up in points. I know we have a lot of work to do, but we are going to give it our best shot. I'm looking forward to spending some time with crew chief Mike Shiplett and the guys starting at Martinsville', said Allmendinger according to NASCAR news.

In the meantime, Patrick Carpentier – who led his car to 39th overall in owner's point standings with a 338 point-deficit to Top 35 – was left with little or no chances of competing into Cup events this season. And, with most drivers already signing new agreements for 2009, the 27-year old Canadian is most likely to run a full season inside the Nationwide Series next year. His destination is yet to be determined.