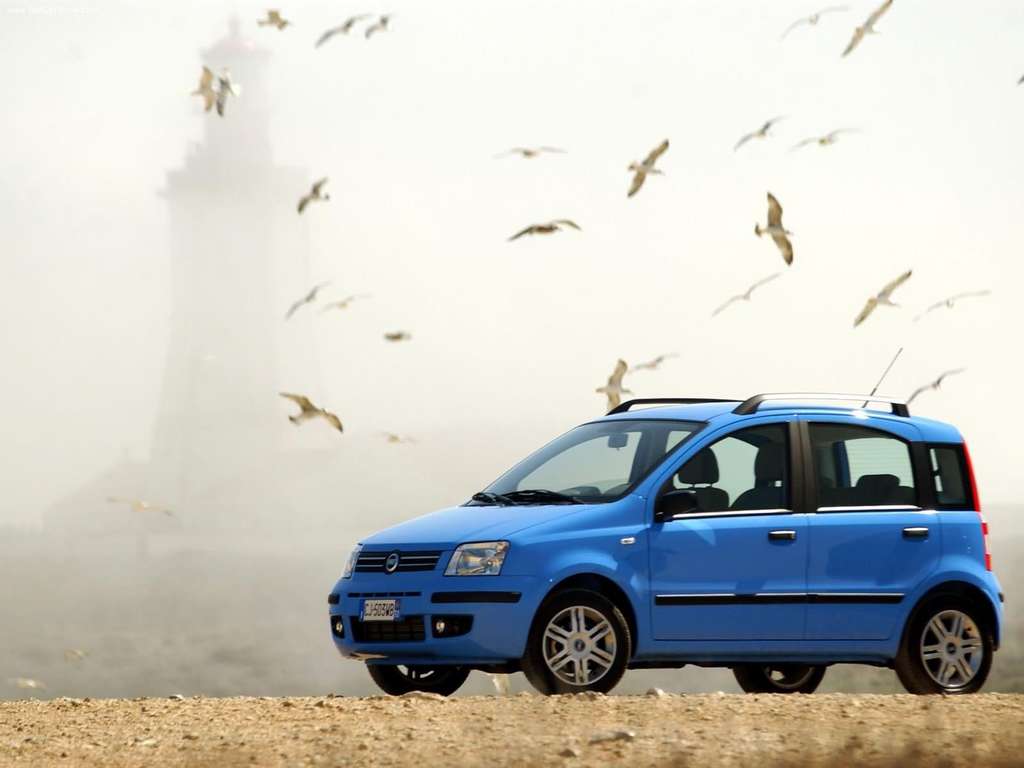 Fiat gets happier as the Fiat Auto Poland has broken it’s production record at Tychy plant: 500,000 cars were built here by the end of October and it seems that pretty soon it will hit 600,000 units.

Last year, the plant managed to produce 492,000 cars and this year’s predictions look really good. The company director Zdzislaw Arlet told the Puls Biznesu daily newspaper that he is "certain" the Tychy factory will have produced more than 600,000 new vehicles by the end of the year, with more than 300,000 of them Pandas.

This plant has been building the Panda model for seven years now, alongside the Ford Ka or Fiat 500. Last year alone it produced 247,000 Panda units.

The Panda is a very important city car for the Italian manufacturer. The first Fiat Panda was made from 1980 to 2003 with only a few changes. The second model, launched in 2003, was the European Car of the Year in 2004. The Panda range was mildly rearranged again in 2009, with the addition of Active Eco and Dynamic Eco models.