FIA Strike Back after Toyota Departure 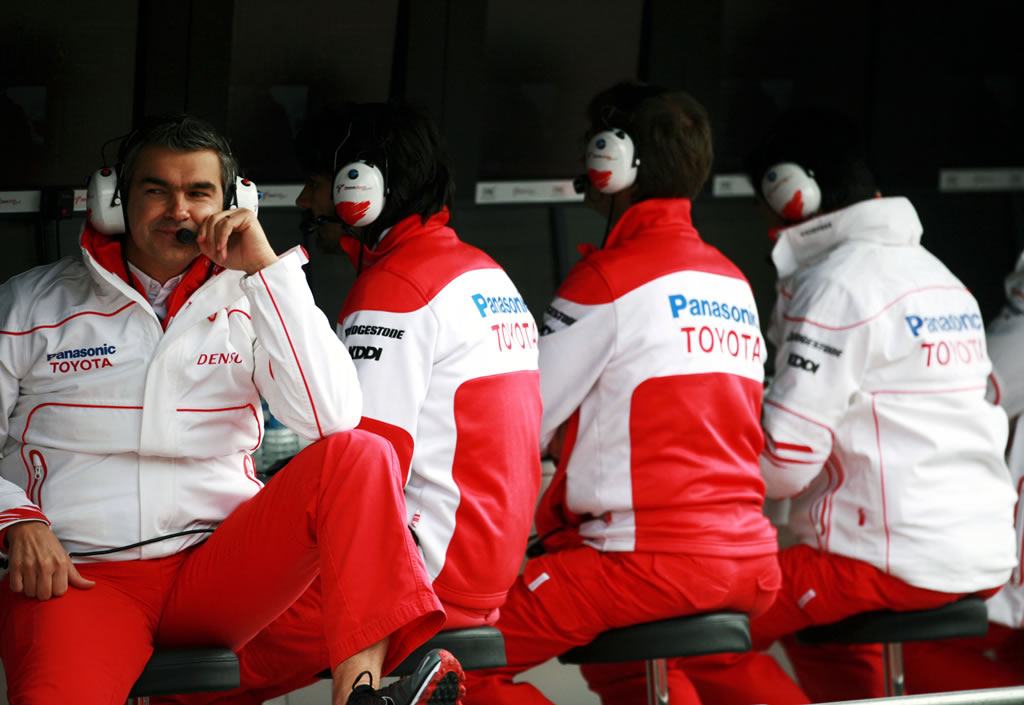 The International Automobile Federation (FIA) will not sit back and see how a third manufacturer is leaving the Formula One Championship in only one year. The ruling body is committed to finding out just exactly what happened with Toyota F1 that they had to pull out of the sport, especially since the Japanese manufacturer have a binding contract with F1 boss Bernie Ecclestone until the end of 2012.

The Toyota situation needs to be clarified as soon as possible, in order for the ruling body to grant another team with the 13th entry for the 2010 Formula One season. BMW Sauber have already begun negotiations for the vacant spot, having the greatest chances of retaining their place in the series.

“Urgent clarification is now being sought from the Toyota F1 team as to its legal position in relation to the championship. This will have a direct bearing on the admission of any future 13th entry,” said the FIA.

What's interesting about the whole situation is the fact that Toyota were one of the biggest rivals of the FIA in the summer of 2009, when the international federation wanted to implement a drastic cost-saving scheme inside the sport. However, when they announced their withdrawal, they pointed at the economic crisis as the main reason.

“The FIA accepted the cost-reduction measures put forward by the teams on the basis that they would ensure a long-term commitment to the championship. Toyota's announcement demonstrates the importance of the original cost-reduction measures set out by the FIA,” added the FIA statement, pointing the finger at the Japanese manufacturer for their strong opposition towards the initial set of cost-reduction rules from Max Mosley.

Also, Bernie Ecclestone recently confirmed that he and the Formula One Management are looking very closely into the possibility of launching legal actions against Toyota, as the Concorde Agreement signed by all teams earlier this year binds them to the championship for the upcoming 3 years.

“The problem is that their team manager John Howett fought against drastic cost-cutting all the way and was against new teams coming in. I think the problem lay in the management of the team,” said Ecclestone in an brief interview with the Daily Express. As for the legal actions, he confirmed: “We're looking into it.”