Fast and Furious 5 Gets the Green Light 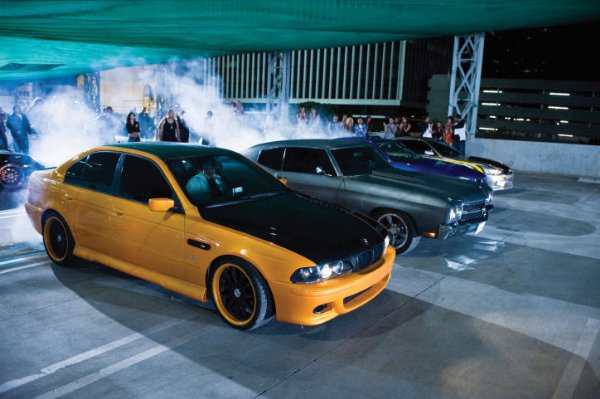 Good news for all those who waited for a sequel of Rambo. Ain't gonna happen. But a new fast and furious wave approaches shore. After "Fast & Furious 4: Original Parts" grossed the breathtaking amount of $72.5 million last weekend, the fifth sequel is in production, ready to hit success.

“This was supposed to be it. There wasn’t supposed to be the open-ended closing like there was,” said leading actor Paul Walker. “But without question, with the way things opened up, Vin and I will be coming back, we’re making a fifth one, and we’re going to Brazil, that’s it”, he added.

It was pretty disappointing when "2 Fast 2 Furious" appeared without its main attraction, Vin Diesel. That also happened when "The Fast and the Furious: Tokyo Drift" hit the screen with Paul Walker absent. Hopefully, the original crew will have a chance to feed its hungry street racing fans in 2010, or at least this is what they promise.

For a bit of car history, the first three productions crashed and smashed into our faces cars like a 1995 Mitsubishi Eclipse RS, Toyota Supra Turbo, a 1996 Acura Integra GSR or a 1998 Nissan Maxima SE, not to mention the "painful remodeling" of a 1993 Mazda RX-7. 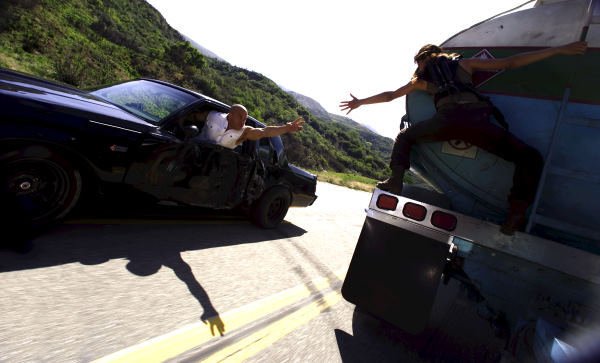 In "Original Parts", the stars were a 1972 Ford Torino fastback, a 1970 Chevelle SS coupe, a Subaru WRX STI (the only notable donation by the manufacturer for the production) and not to forget the offroad buggy that was fit with a fiberglass replica body of an R34 Nissan Skyline GT-R.

So the way things evolved until now, we can only hope for better. Let's just hope this time they put an end to it. After all, nothing can go on forever and they don't want to risk putting a shadow on the previous success.