Faraday Future Prototype Spied in Traffic, It Is An Advanced Mule

Home > News > Spyshots
Sebastian Toma
Faraday Future, an American car company with Chinese funding, wants to market electric vehicles, and it is moving on in spite of the reported setbacks it encountered.
7 photos

Four days ago, a prototype of a Faraday Future crossover was spotted by a YouTube user named Frank White. The vehicle was a mule, which is a term that describes an early stage of a road-going prototype.

While the aesthetic part is temporarily left aside for function, the idea is to have operational vehicles that can be driven on the road for testing.

Evidently, the production model that will be built on this prototype will look a bit different, but the core elements of its construction, like the shape and configuration of the body, will remain.

We already have an idea of how Faraday Future wants its car to look, and the inspiration will be the FF 91 concept vehicle, exhibited earlier this year.

That means the most powerful version will be quick in a straight line, and the development team is probably making sure it has the stopping power needed to contain the resulting beast.

Faraday Future will offer more affordable versions, which will come with less power, but with reasonable range nonetheless. Reservations are already open, and the first clients are supposed to get their cars in 2018.

However, the first units that will see delivery are part of the “Alliance Edition,” which is a limited run of just 300 vehicles. Those cars will get a special paint job, dedicated badges, and a unique interface for its multimedia unit.

If Faraday Future’s plans work as intended, Tesla will have new competitors on the market in less than two years. By that time, another automaker called Lucid Motors will also have a product on the market, but it depends on how their plans pan out. 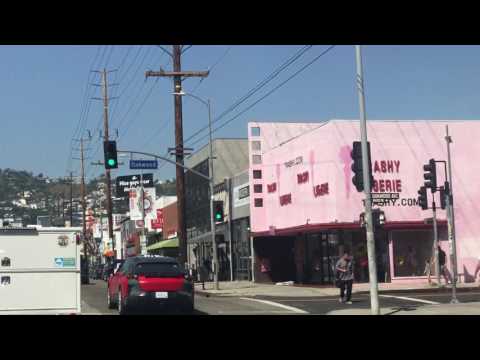