3 2010 Was a Record Sales Year for Chevrolet in Europe
Car video reviews:
Up Next 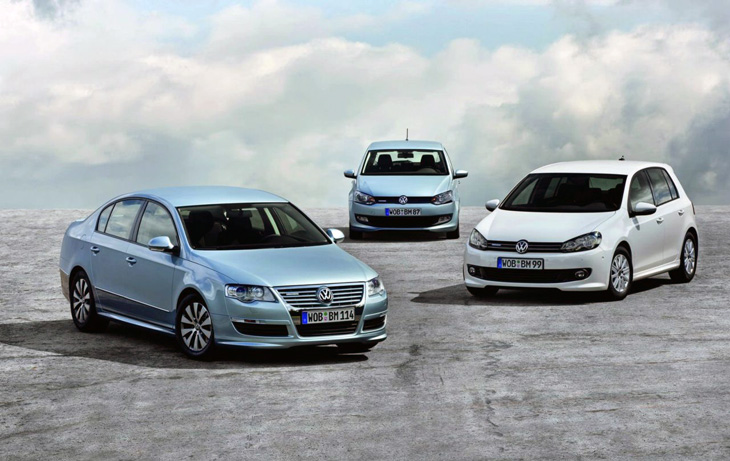 The European car market has ‘enjoyed’ a bit of a rough spot the past year, as sales have not managed to pick up for 11 months straight now. But now the European Automotive Manufacturers’ Association has provided us with a piece of good news, as registrations have risen 1.4 percent in February from the same month of last year, reaching about 1.01 million vehicles.

Signaling what could be a return to an upbeat market, demand in Germany and France, the two largest markets in the EU, expanded 15 and 13 percent respectively. Meanwhile, sales increased by 13 percent in 10 central and eastern European countries that joined the EU since 2004, showing an accelerated rate of growth from January’s 7.4 percent.

“European markets began to stabilize last year, and that stabilization seems to be broadening to the region’s periphery,” said Christoph Stuermer, a Frankfurt-based analyst at IHS Automotive, according to Bloomberg. "It’s too early to make a definite call before March, and we’ll have to see whether the events in Japan will affect production chains in coming months.”

“We’re seeing a revival in countries that, like Germany, are benefiting from good economic data. You also have to consider the base effect from the car- scrapping incentives that have run out. I’d be careful to characterize this as a turnaround,” said Stefan Bratzel, director of the Center of Automotive Management at the University of Applied Sciences in Bergisch-Gladbach, Germany.