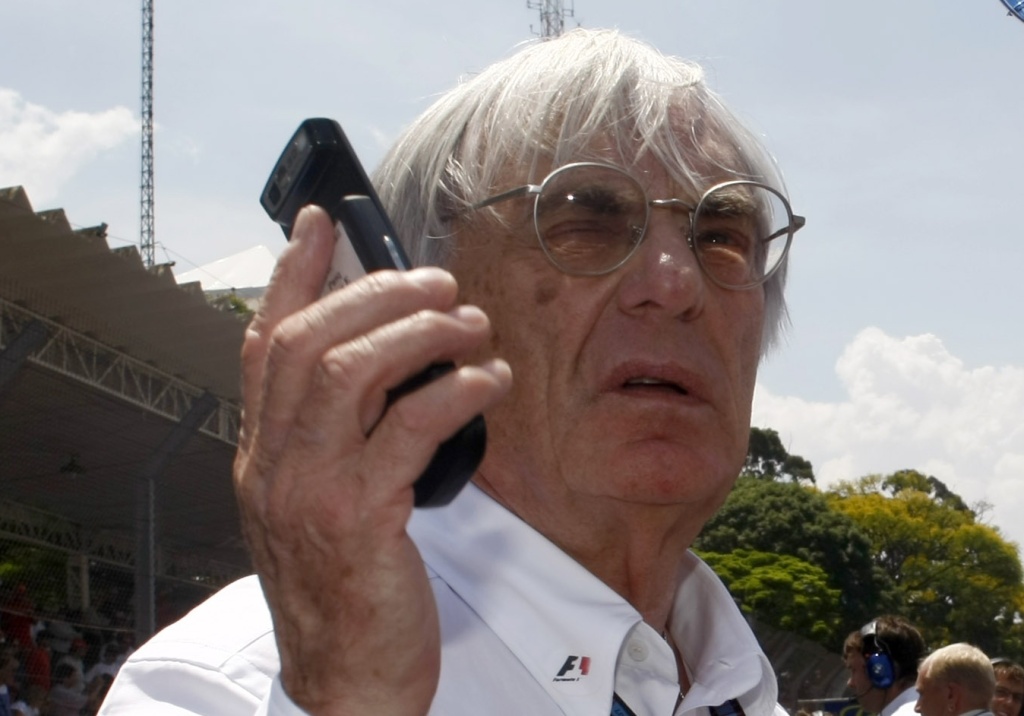 The Canadian Grand Prix is on a very favorable position to regain its spot in the Formula 1 schedule. Although it was axed by F1 supremo Bernie Ecclestone from the 2009 calendar over a financial dispute between the Canadian officials and Formula One Management (the FOM is controlled by Ecclestone), it seems the economic recession has made the 78-year old Englishman rethink his strategy of the Montreal race.

In an interview for local radio station CJAD, Raymond Bachand – the relevant minister of the regional Quebec government – revealed the Canadian officials were forwarded a new offer from Ecclestone to join the F1 tracks as soon as possible. As argued by Bachand, several venues that have been considered by the FIA for hosting races in the near future are now late in meeting the deadlines due to financial difficulties.

Under the circumstances, a city with a long-time tradition in hosting F1 races like Montreal– not to talk about the interest within the North-American fans of Formula 1 – seems like the perfect alternative. So Bernie seems willing to forget all about the debts from the Canadian Grand Prix to the FOM in exchange of a new deal.

What the Montreal officials are seeking, as reported by several media channels in Canada, would be a minimum 5-year deal. While admitting the race is very important for the Canadian government as well, Bachand insisted it will be signed only if Bernie will ask for “the right price” in exchange.

“There's many countries that cannot hold a grand prix today that were targeted by the grand prix (authorities). He called us back, he brought back a proposal, we commented, he's rethinking,” said Bachand in the aforementioned interview. “We've lost money by not having a grand prix,” he added.