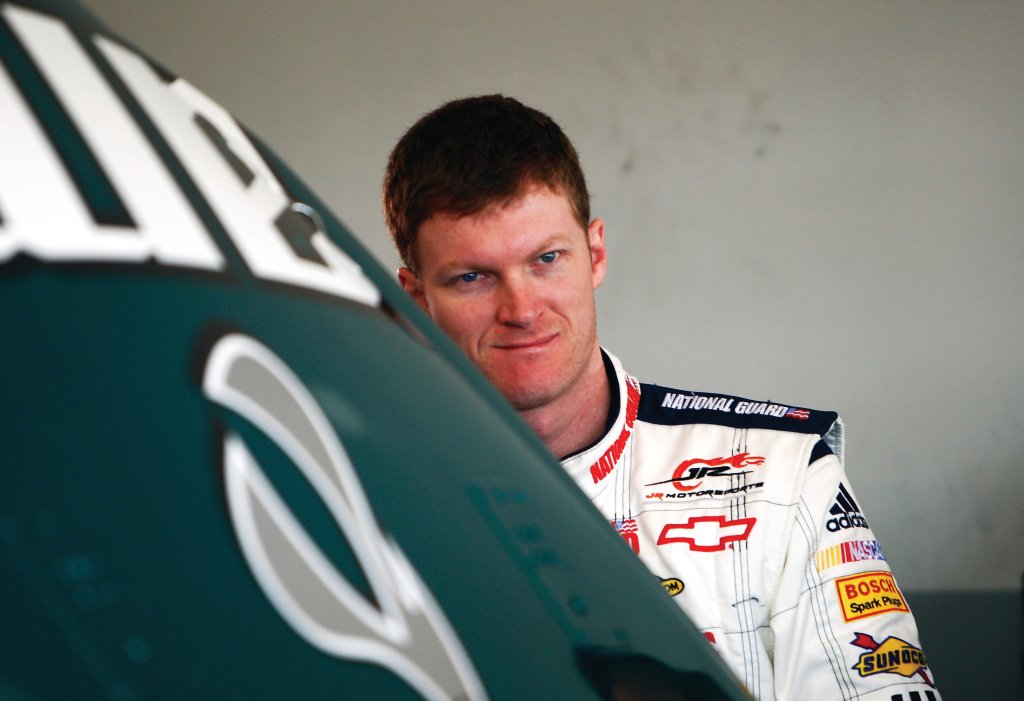 The testing ban will reduce some of the costs inside NASCAR racing, but it will also increase further more the gap between teams inside the sport. Dale Earnhardt Jr. spoke out about the new changes in the testing format and argued that, if anything, the testing ban in the offseason will help his team come even stronger than before at race weekends.

Earnhardt Jr. reckoned that, with NASCAR prohibiting testing during the winter and throughout the season – on venues that are part of the 3 leading series' calendar – teams benefiting from the highest technology and equipment will become stronger. In other words, rich teams will have the possibility to better simulate racing conditions and will be better prepared throughout a racing weekend than the ones that can't afford the hi-tech.

“We have all the technology, all the things, all the engineers, all the stuff we need to really simulate testing, have an idea of what the cars are going to do, how they're going to react, so we should show up in the ballpark. It should be an advantage for us, due to the technology and personnel we have that can simulate and estimate where we are and get us in the ballpark when we show up for the racetrack,” said Earnhardt Jr.

Not only that, but the testing ban during winter is regarded as a good chance for drivers to get some time off after an exhausting season. That will only help some drivers take as much relaxation time as needed in order to return to the race track fully recharged.

“It gave a lot of guys a lot more time at home with their families. I thought it was a good change of pace. I don't know if this will be the norm for years to come, but it was a nice little change of pace. Gave everybody a good rest. Made the off-season a little bit longer,” added the Hendrick Motorsports driver.