1 Drifting Guide for Dummies
Car video reviews:
Up Next 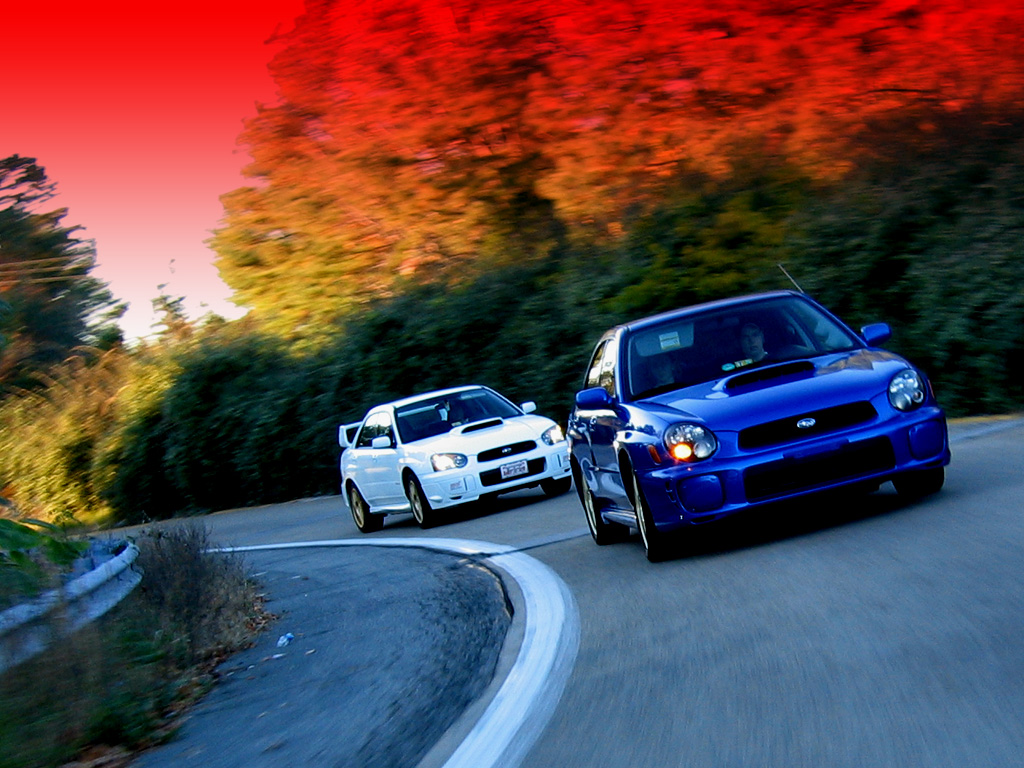 Drifting, a motorsport just over 30 years of age, has managed to capture the imagination of a large part of those who own a car. Undoubtedly, there are only few of us who can say that they never tried to get their car into a more or less controlled slide. Be it on snow, grass, sand or the challenging tarmac, drifting has become one of the main focuses of tuning shows, legal or not so-legal races and, of course, video games.

As all human endeavors, drifting had to start somewhere. This time, the man who set the basis for it did not come from four-wheel driven vehicles, but from motorcycling. Kunimitsu Takahashi, the Japanese native held responsible for the birth of drifting techniques, started his career as a Grand Prix Honda rider. But let's take it one step at a time.

Born in January 1940 in Tokyo, Takahashi needed only 21 years to set a milestone in his career. In 1961, he becomes the first Japanese rider to score a win in a motorcycle Grand Prix, as he took the podium on a 250cc Honda RC162. Until then, he managed only to score a win in the All Japan Motorcycle Clubman Series and finish fourth in the Isle of Man Tourist Trophy. 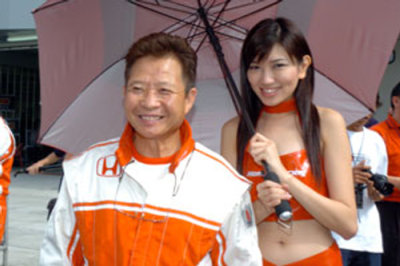 In 1962, while racing in the Isle of Man Tourist trophy, Takahashi is seriously injured in the race and gives up motorcycling. He gets back on track in 1964, when he becomes an official factory driver for Nissan and begins racing in several competitions. His most noticeable win is the one in the Suzuka 1000km, where he finished first in a Datsun 240ZR.

After taking a shot at the Formula 1, back in the days when private entrants were still allowed (he raced a Tyrrell 007 with a 3l Cosworth DFV engine and arrived ninth) Takahashi took on races in both open-wheelers and sports cars. His career in these types of races spans from 1977 all the way to 2000, when, at the age of 60, he retired from racing and became president of the GT Association of Japan.

Ok, so where did he leave his mark? Back in the 1970s, while racing cars like Datsun, Nissan Fairlady 240Z or March 73S BMW, he started, out of necessity, using drifting techniques. His most interesting maneuver was entering the apex of a bend (the geometric center of the turn) at high speeds and making the car drift, to allow it to maintain its speed. Of course, this method made him win a few races, but most importantly drew many fans to the sport. The way Takahashi drove also caught the eye of Keiichi Tsuchiya, the one who will come to be called the "Drift King". 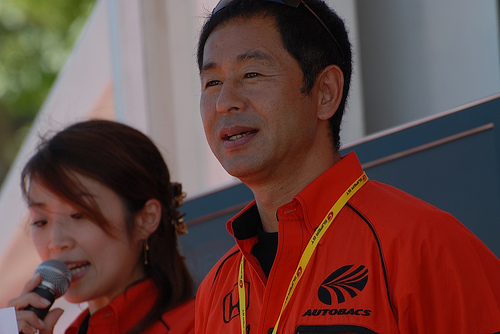 Some 17 year younger than Takahashi, Tsuchiya began looking at drifting as a self-sustained way of racing and not as techniques to be used in a regular race. Starting his career as a driver in the Japanese Formula 3, Tsuchiya will slowly set the basis for drifting as a sport.

To practice and improve the moves he had seen at Takahashi, Tsuchiya travelled to the Japanese mountain roads (or touge), which provided the best series of bends, twist and turns for practicing drifting. By taking on his favorite course, the Usui Touge (a mountain pass between Nagano and Gunma), Tsuchiya even managed to get his racing license suspended. Just the thing he needed to focus on drifting.

Soon, after catching the eye of the public, he will shoot what will become the Bible of drifting drivers, the video which came to be known as Pluspy, produced in 1987 by several tuning and car magazines. From there on, the drifting mania began.

One year later, one of the first drifting competitions was to be held. Together with Daijiro Inada, Tsuchiya organised the first edition of the D1 Grand Prix, which will be the host of amateur drifting races up until 1999. After ten years of organized drifting, the racers started becoming better and better at the new game in town, hence the need for a more professional competition. The first such event, which retained the D1 GP name was hosted in Ebisu, Japan, in October 2000.

The D1 is now also present in the US. Alongside it, there are more or less sanctioned contests: Formula-D (US), King of Europe Drift (Europe), Drift Mania (Canada). They all pay tribute to a sports born out of necessity for Kunimitsu Takahashi and brought to the rank of sports by Keiichi Tsuchiya. And, like it or not, drifting has also retained its underground side, with races being held on public roads, mostly still in Japan.