Citroen to Unveil DS5 in Shanghai 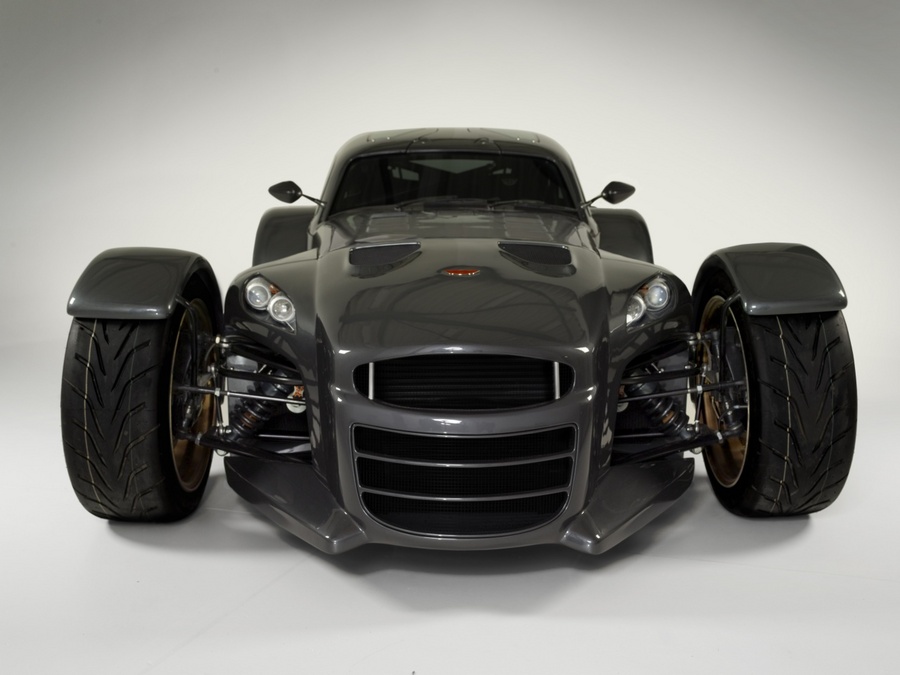 The Donkervoort D8 GT won the GT4 class of the Dunlop 24 Hours of Dubai in January, and now the Dutch company wants to celebrate this success by unveiling a 24H of Dubai Special Edition model at AutoRai Motor Show, in Amsterdam, between April 13 - 23.

The Special Edition Donkervoort will be an ultra-lightweight version of their D8 270 roadster or D8 GT 270 models. The car will be fully packed with carbon fiber parts in order to reduce weight as much as possible.

The car will be built in just 10 units and each of them will be numbered. Donkervoort has an addiction for composite components really, as we can find on most of their cars, in their attempt to make them light, stiff and safe.

The Special Edition car will feature carbon fiber parts when it comes to cycle wings, as well as the seats. Also on the interior, besides the carbon fiber seats, the model will be equipped with a special 24H carbon fibre dashboard with a digital display. The new versions will be distinguished from the standard ones with a special edition badge.