5 Hyundai Enters Chrysler Talks, GM Out of the Deal
Coverstory 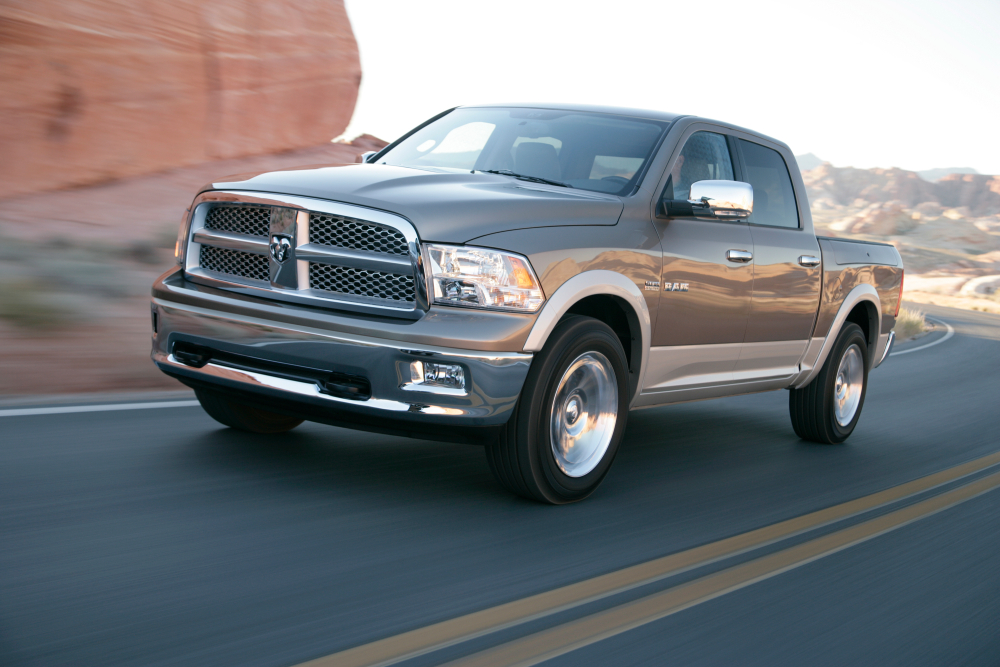 Adam Brittengham, a 22-year-old man from Montgomery City, Missouri, is the winner of the Dodge Ram Challenge Test Drive content started by Chrysler a few months ago in 12 cities across the United States. More than 11,000 consumers took part in the Ram Challenge Test Drive, Chrysler said in a press statement, all participants having the chance to compare Ram's features to the ones provided by rival models. More importantly, customers could test the new Dodge Ram even before the official launch, with on- and off-road circuits included in the test drive.

“The all-new Dodge Ram is a game-changer in the highly competitive truck market,” said Mike Accavitti, Director – Dodge Marketing, Chrysler LLC. “More than 11,000 consumers accepted the challenge to test the all-new Ram against its competition, and Adam is driving away with the ultimate prize – a new truck valued at $38,500.”

The model year 2009 Dodge Ram includes no less than 35 new or upgraded features when compared to the previous version of the car, Chrysler said in a press statement. In addition, Dodge Ram is “the first-ever crew-cab-size model” and provides the “best-in-class aerodynamics”, providing both improved fuel economy and performance.

Beside all of these, the new model boasts the first-in-segment, factory-installed four-inch dual exhaust styled dramatically into the rear bumper, providing thirty-five safety and security technologies, including ABS, ESP and front and rear side-curtain airbags.