2 Daimler Pulls the Plug on Sterling

3 Chrysler LLC says Goodbye to the AWD Option
Up Next 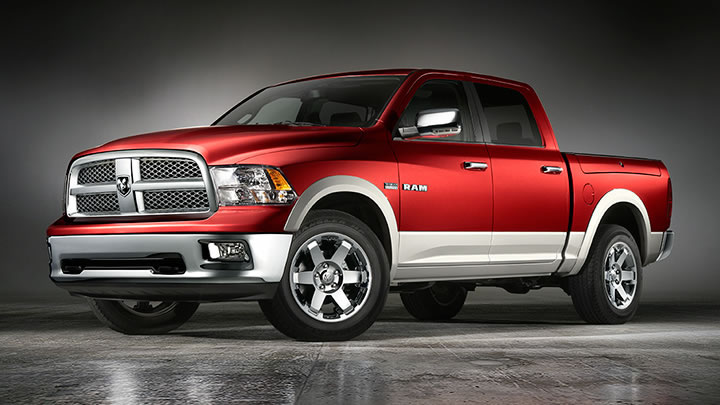 The Automobile Journalists Association of Canada named the 2009 model of Dodge Ram “The Best New Pickup Truck”, detrimental to 2009 Ford F-150 which recently gained the same award in Texas. Obviously, Dodge's officials were pleased with the distinction, saying that such an award does nothing more than to confirm that 2009 Dodge Ram 1500 is one of the best pickups in its class.

"We thank AJAC for this recognition which confirms that the all-new 2009 Dodge Ram 1500 is the best pickup truck in Canada,” Reid Bigland, President and CEO of Chrysler Canada, commented on the award according to The Car Connection.

The 2009 Dodge Ram 1500 is a pickup truck which comes with several advanced features that may help Canadians drive through snow-covered corn field easier than many rival models. First of all, Dodge says that Ram 1500 provides faster 0-60 mph acceleration that Ford and Chevy, two rivals in the pickup class that recently introduced upgraded 2009 models. Moreover, Dodge's vehicle is said to be 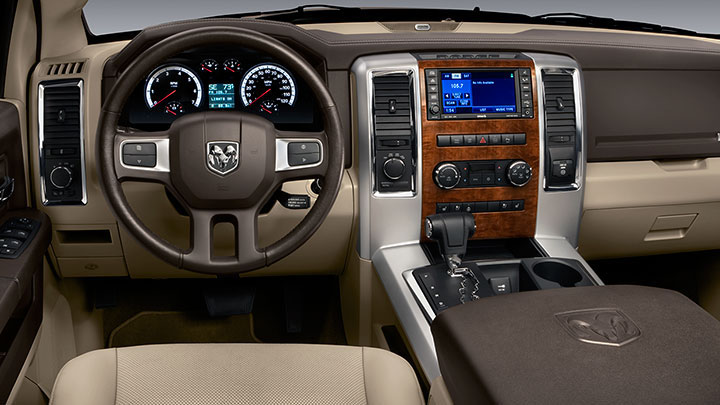 faster on ¼ mile acceleration than other competitors but also to provide a better off-road experience than Chevy, GMC or Nissan.

In terms of safety, Dodge Ram has standard antilock brakes, ParkSense rear park assist and ParkView rear back up camera. Beside these features, Dodge Ram is equipped with dynamic front crumple zones and side-impact door beams enhanced with side-curtain airbags with tethers.

More importantly, the 2009 model comes with a completely new safety system which, in case of accident, activates the interior lamps, unlocks the doors and turns of the hazard flashers.

If you want to see more pictures with the new Dodge Ram, have a look at the gallery published below the article.